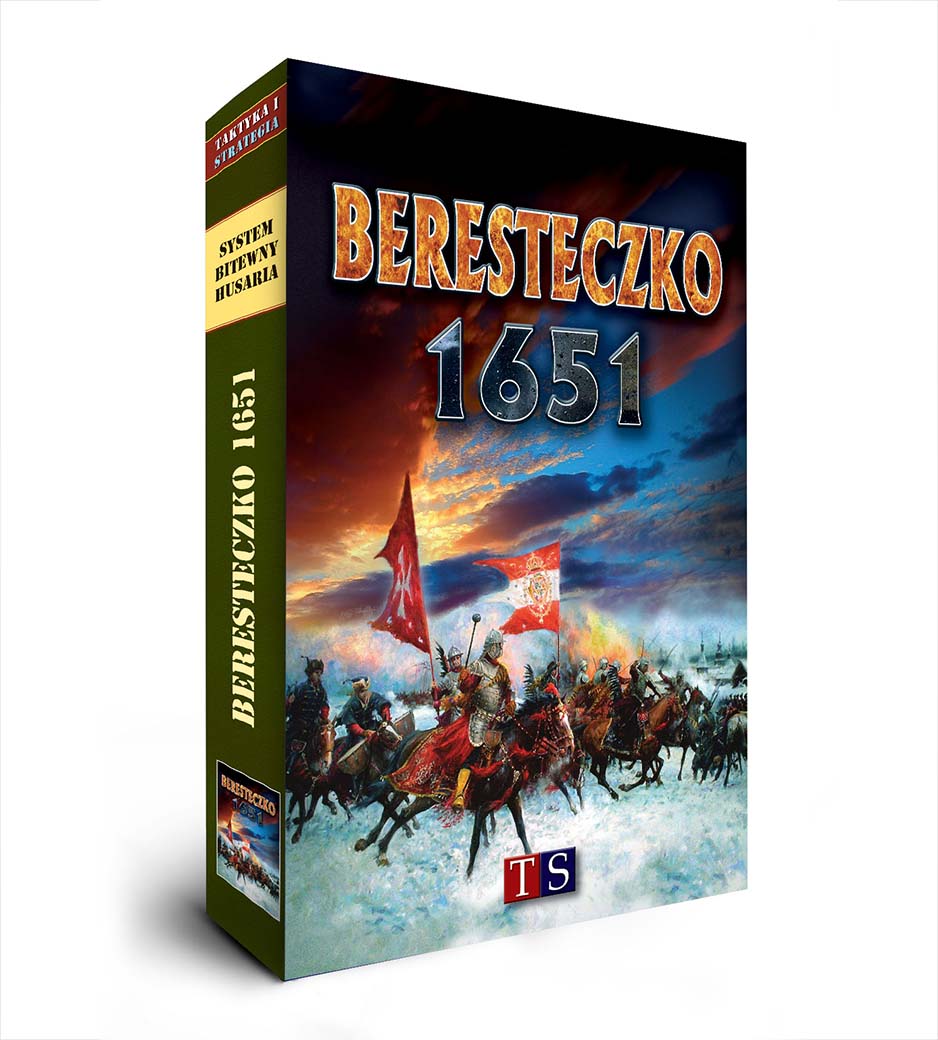 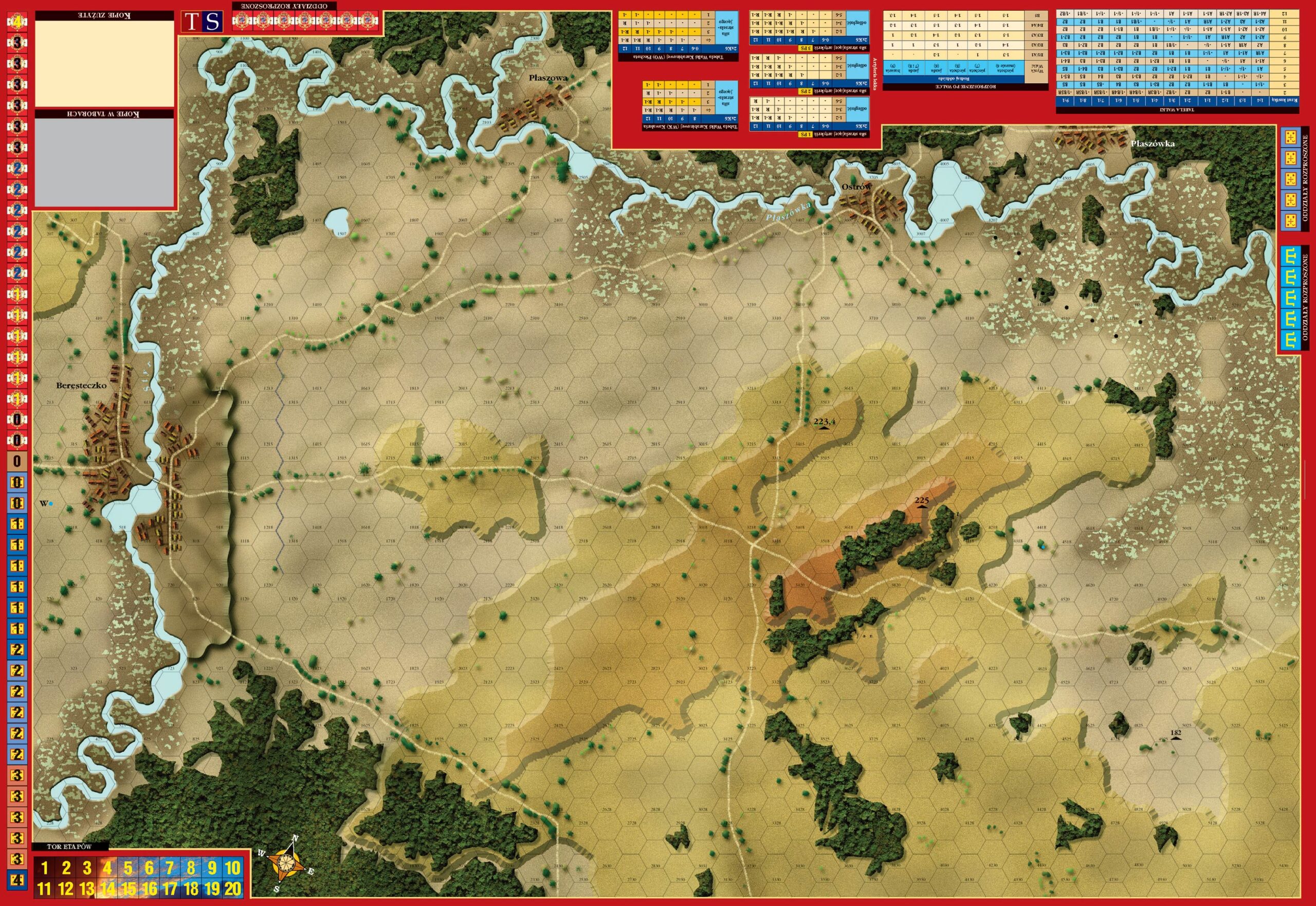 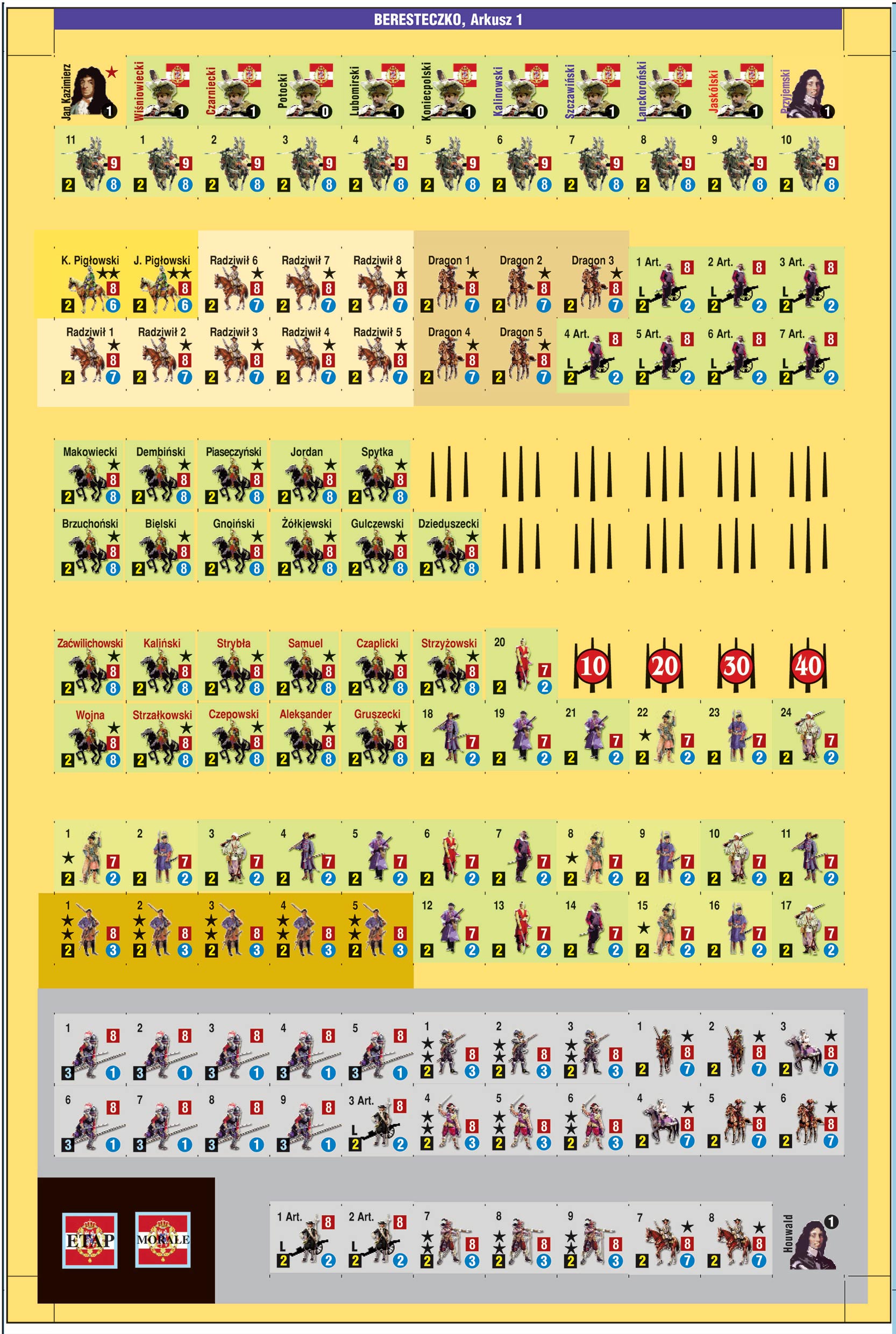 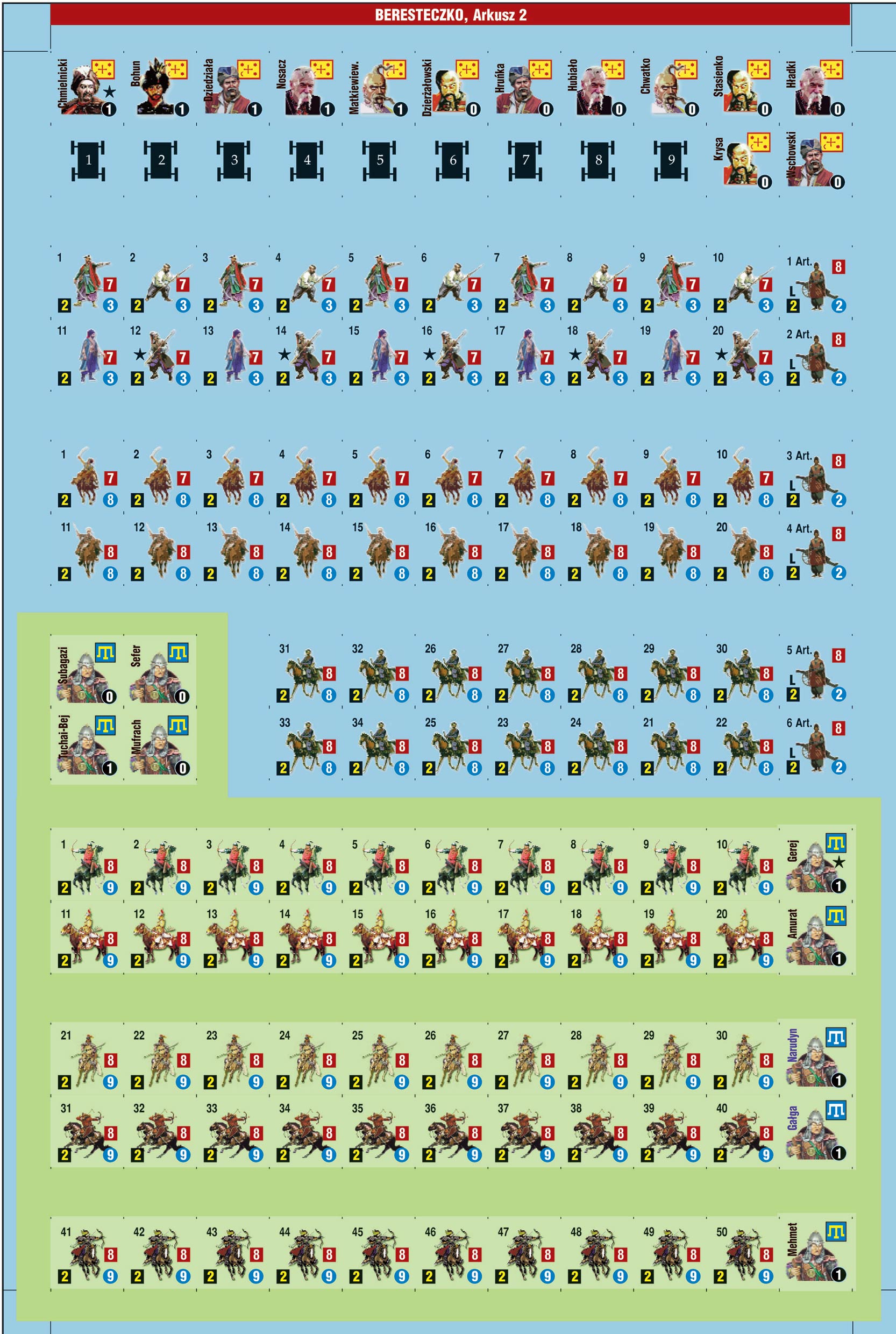 Description: The battle of Berestechko (28 to 30 June 1651) was fought between the Ukrainian Cossacks, led by Hetman Bohdan Khmelnytsky, aided by their Crimean Tatar allies, and a Polish army under King John II Casimir. It was a result of the Ukrainian Cossacks rebellion against Polish-Lithuanian Commonwealth. With about 350 000 men involved on the both sides, it was one of the biggest battles of the XVII century. During the first day of the battle, Poles were victorious, but the second day brought a victory to the cossacks and only an intervention of the Polish infantry saved the day. Massive cavalry attack on the third day gave Polish forces a decisive victory, resulting with repulsing the rebels. Cossacks, however, managed to withdraw and with their army defeated, but not destroyed, they still remained the threat for the kingdom. Game covers all three days of the battle and gives players a chance to change its course. Was it possible to finish the battle in the first day or could Cossacks destroy the Polish army completely at the second day?