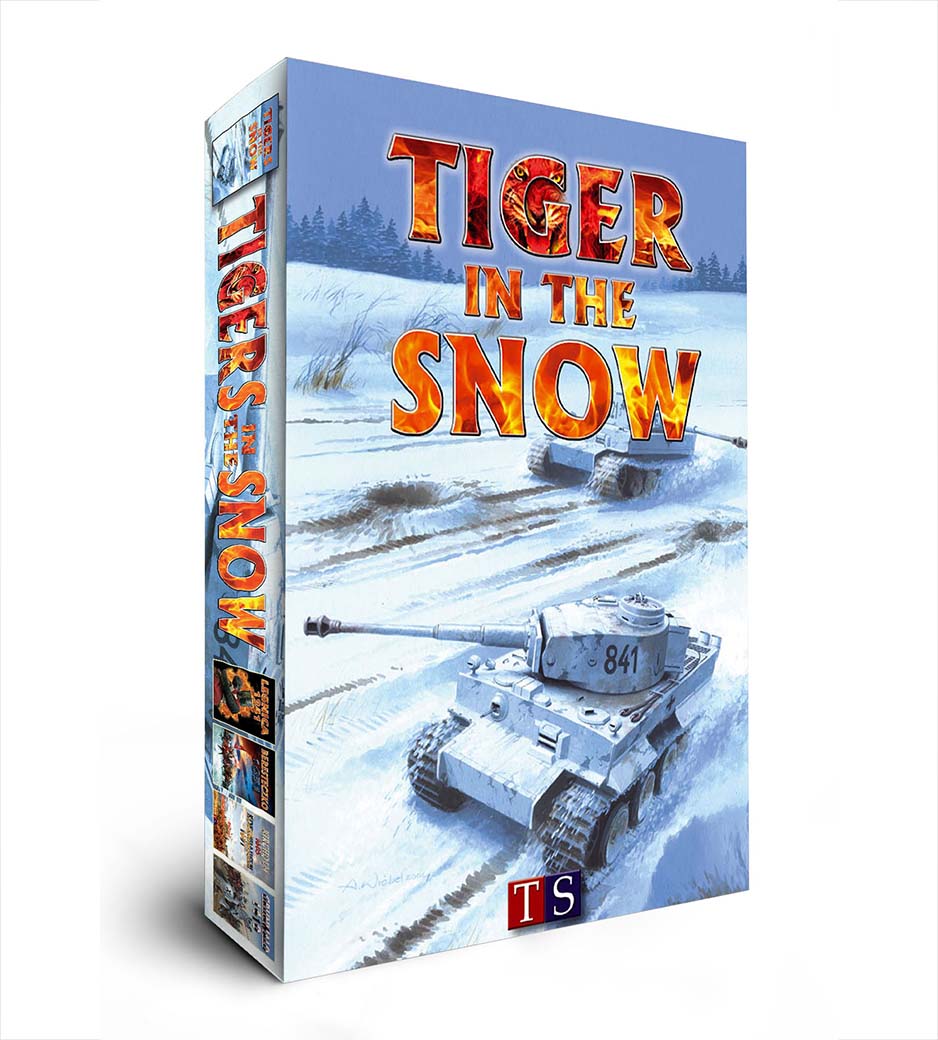 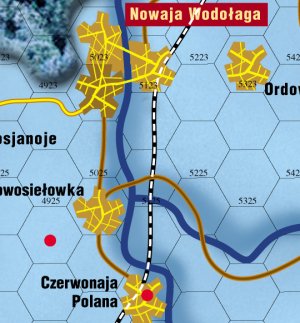 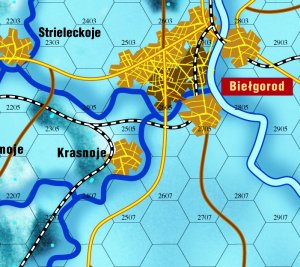 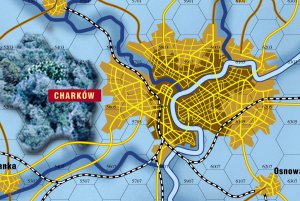 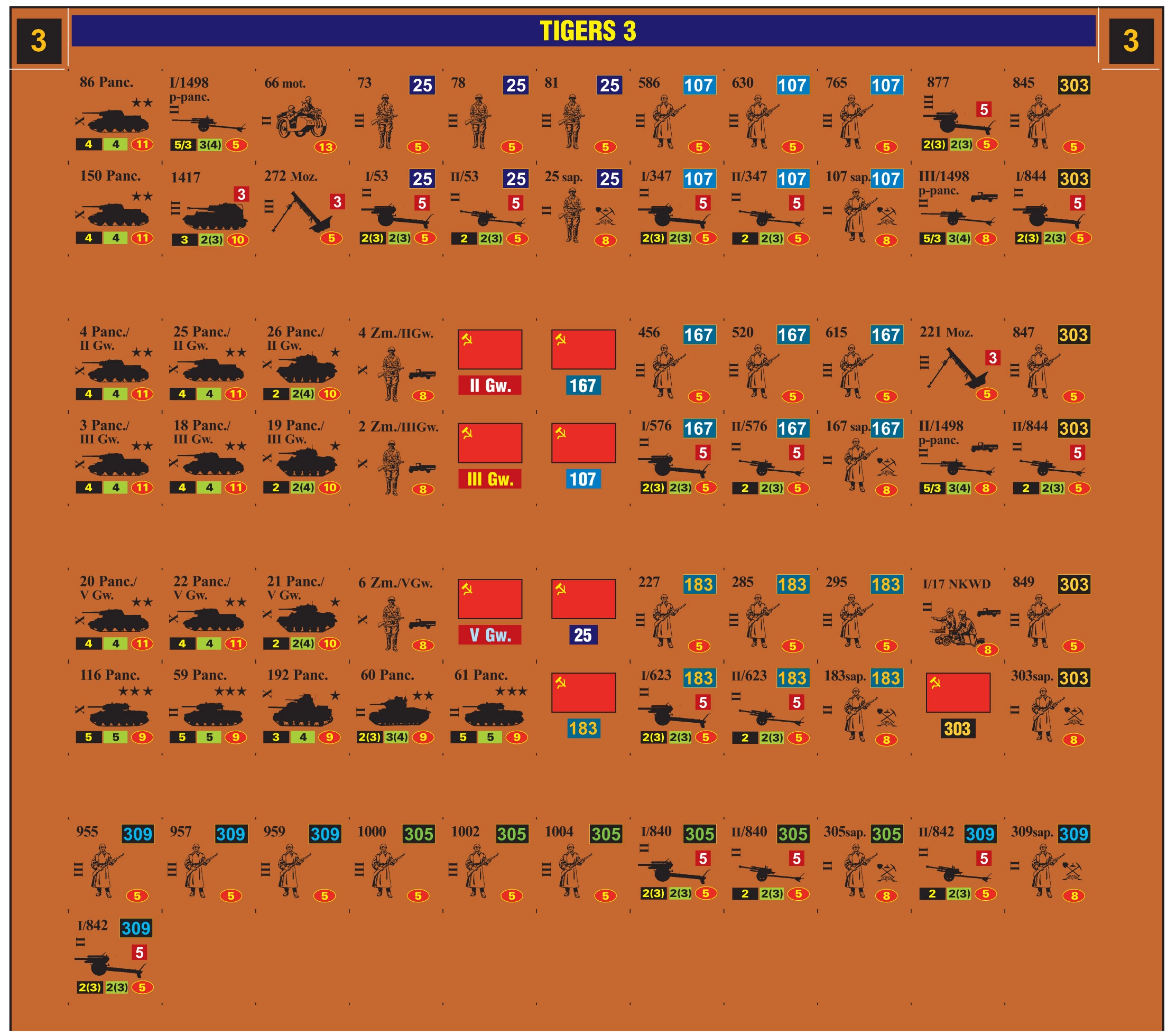 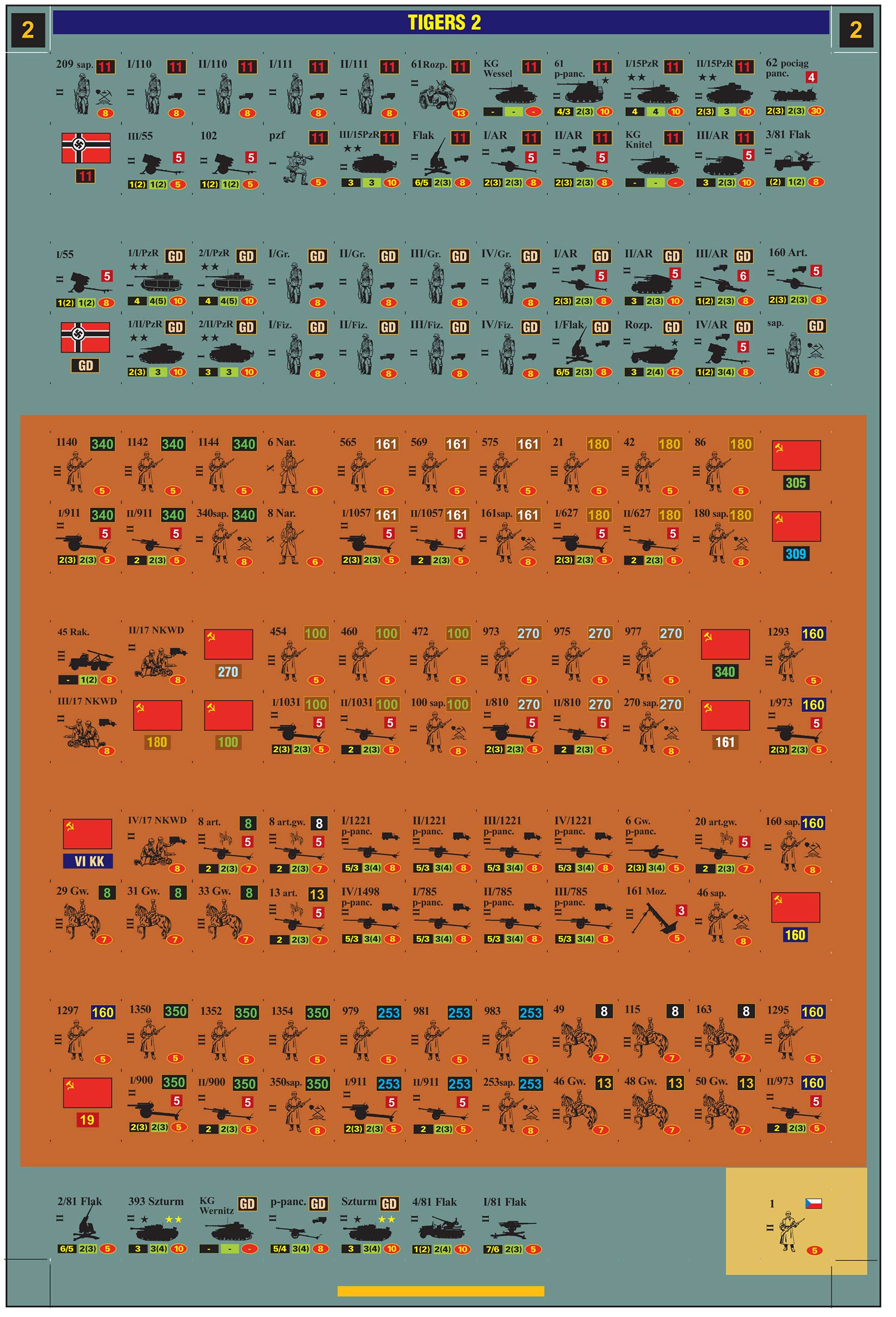 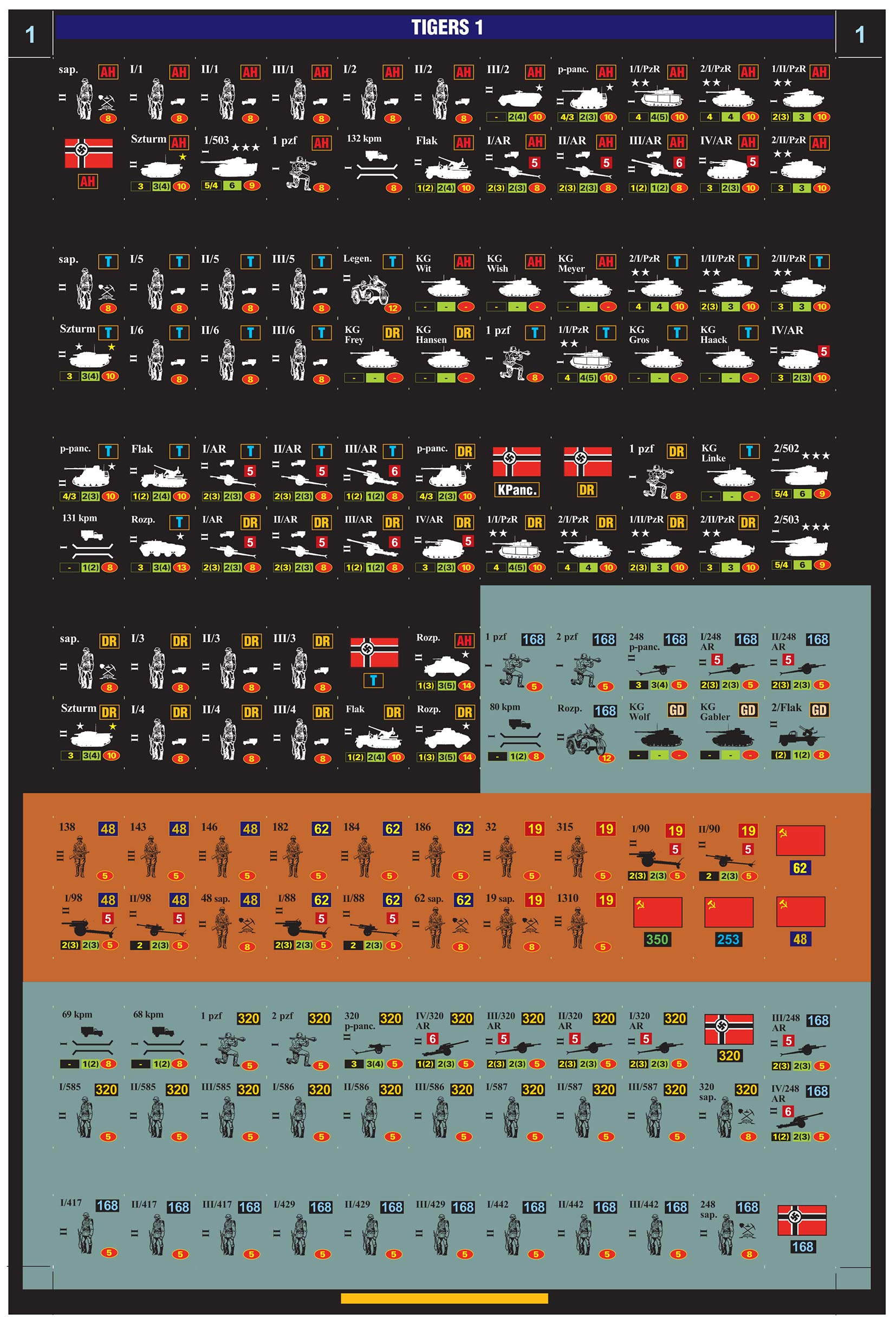 Tigers in the snow

In the February and March 1943 Germans launched the massive counterattack against the Soviet Forces near Kharkiv. Elite SS Divisions caused the great losses among enemy unit and loss of the supply bases and Kharkiv was a major blown for the soviet commanders who just planned their attack on the west. The game covers German attack on Kharkiv and further attack at Bielgorod. Major ally of the Soviets is terrain that helps defenders at some areas. Game is very dynamic and forces players to make a lot of risky decisions about both attacking and defending.