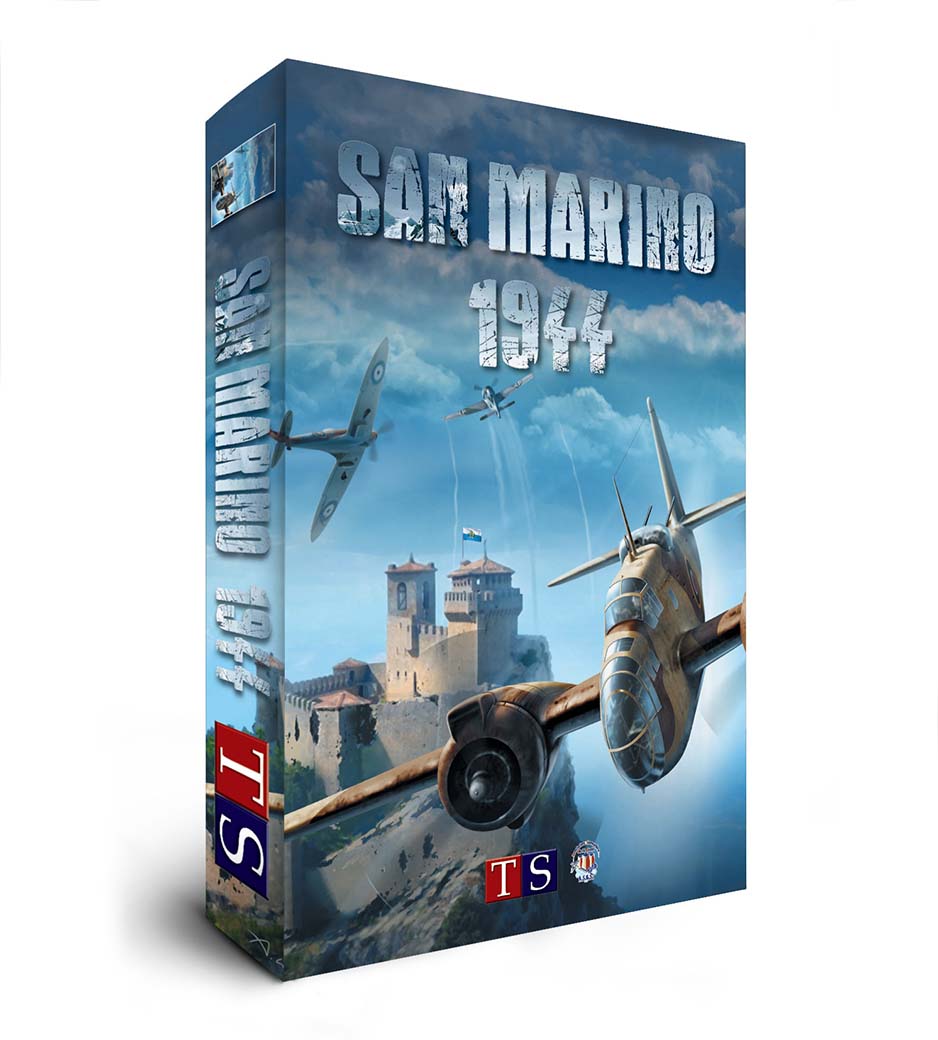 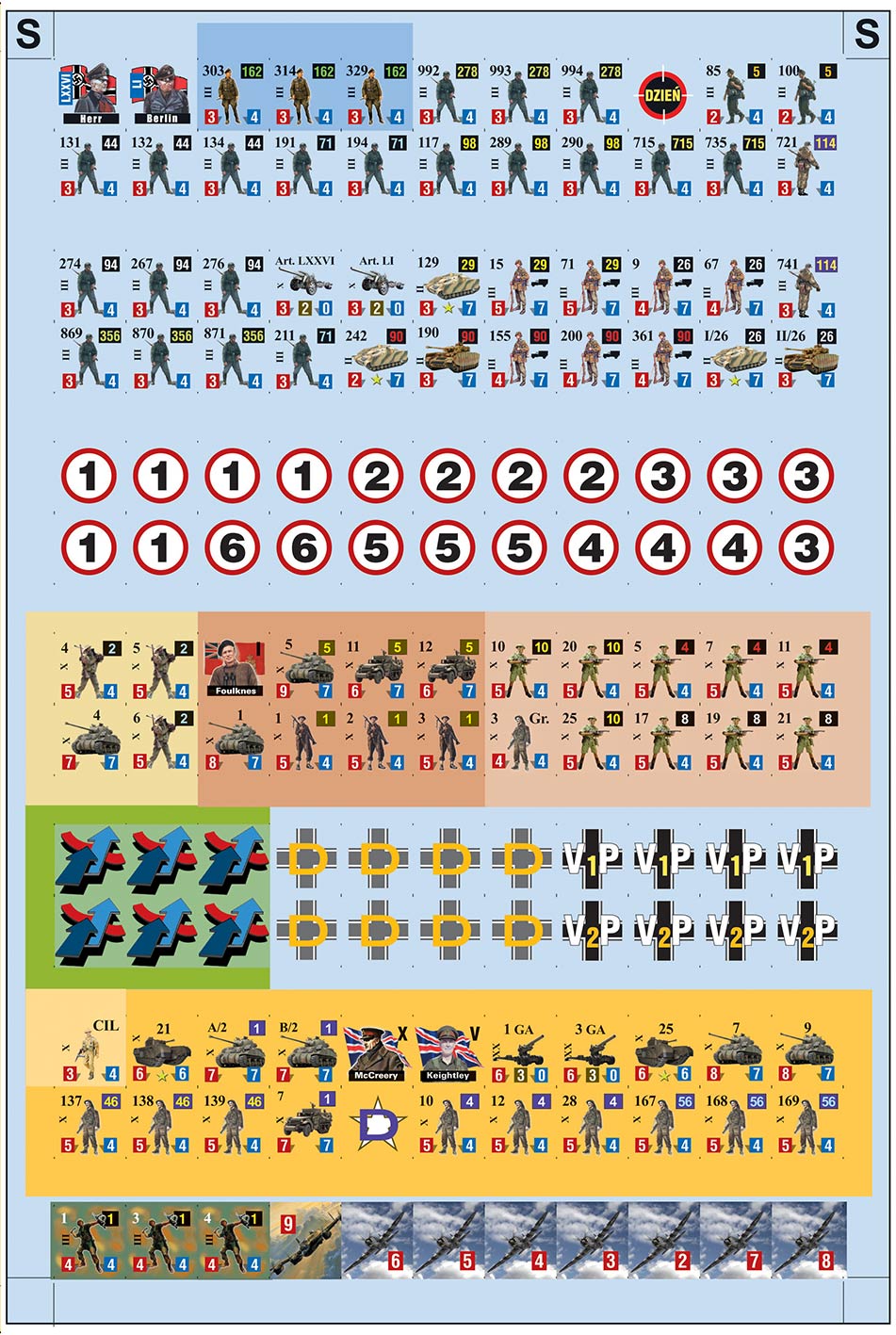 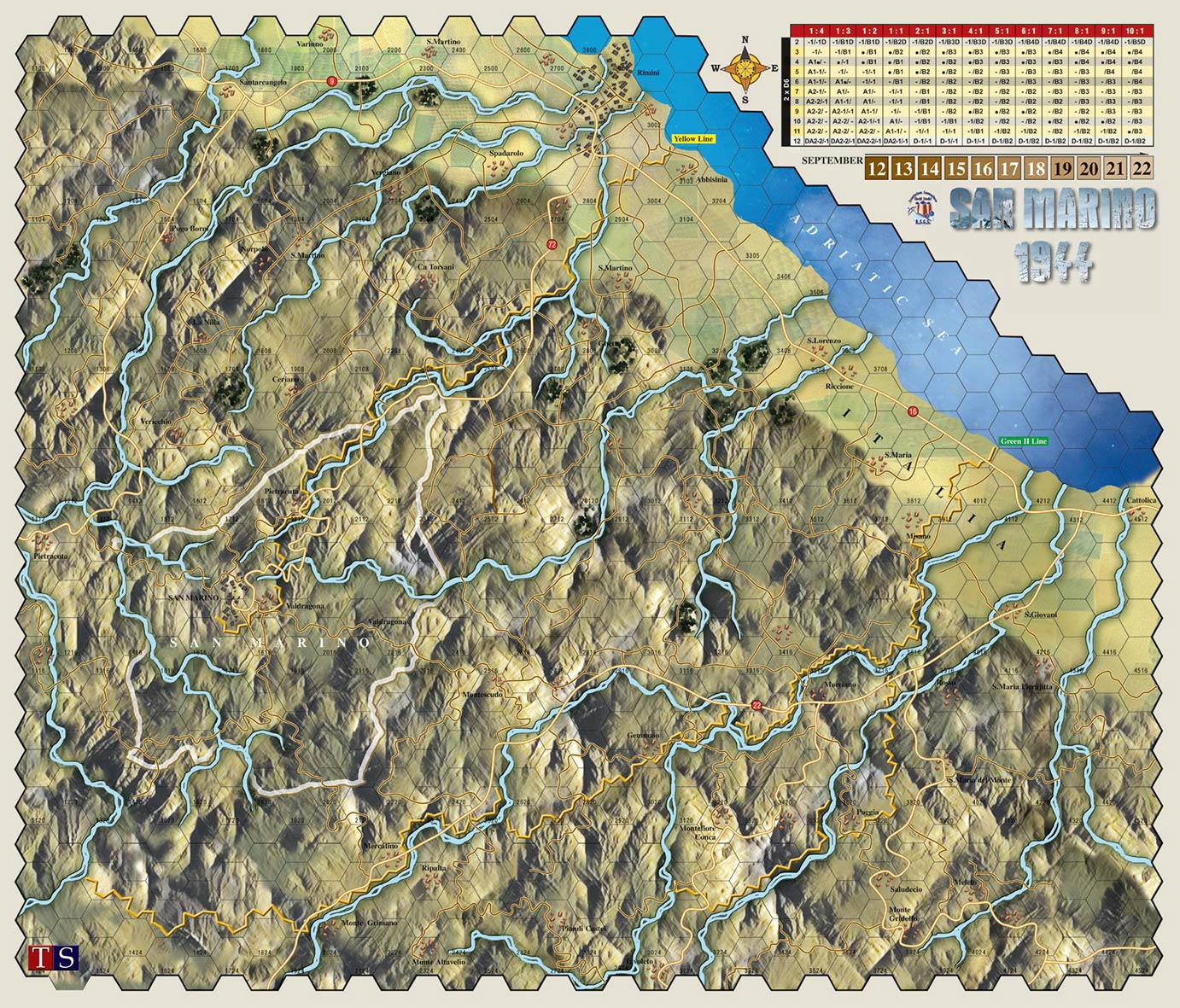 When the next Allied offensive began on September 12, its goal was Rimini and San Marino. The Germans knew perfectly well that the loss of Rimini would cause the Allies to exit the Po River Valley and so they had to do everything to slow down and stop this attack on the coast. But the Allies also attacked in the direction of San Marino – straight across the hills. They also used ar­mo­red divisions, which were expected rather on the coastal plains.