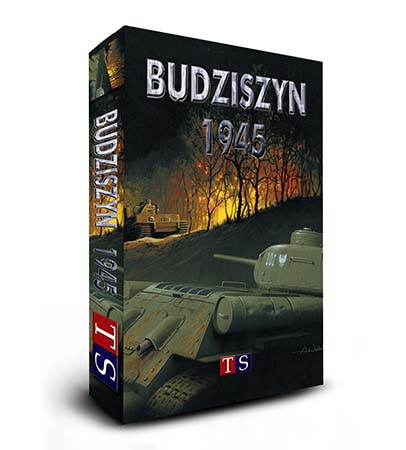 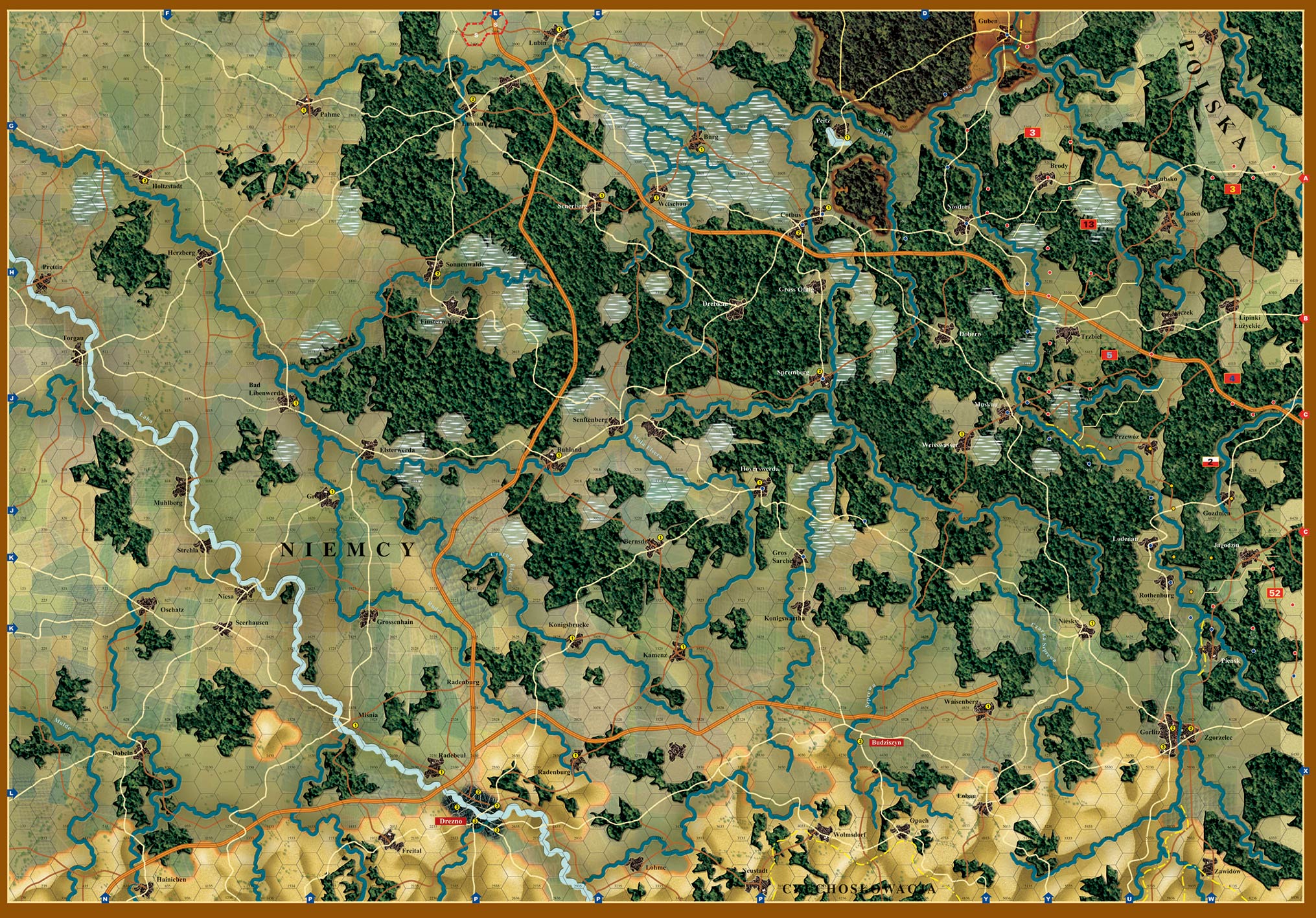 Description: 1st Ukrainian Front, lead by the marshal Konev was one of the two Soviet forces that could reach Berlin. Konev’s rivalry with Zhukov was well known, so Stalin gave both marshals a chance to reach Berlin first. Konev’s idea was to attack a capital of Germany from the south but very soon he met a stiff resistance of the Germans, supported by the elite SS and Herman Goering armored divisions. Soviet and Polish units were involved in the bloody struggles and the German pressure was so strong that at some positions Konev’s men had to retreat. Battle of Bautzen was one of the biggest battles in the history of the Polish army in the World War II. The game can be joined together with another game „Berlin 1945”, creating together the big game about the battle of the western Poland and the eastern Germany and the race to Berlin between Zhukov and Konev.

Game is avilable to connect with Berlin 1945