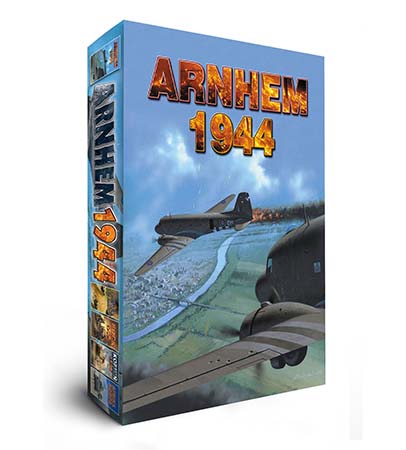 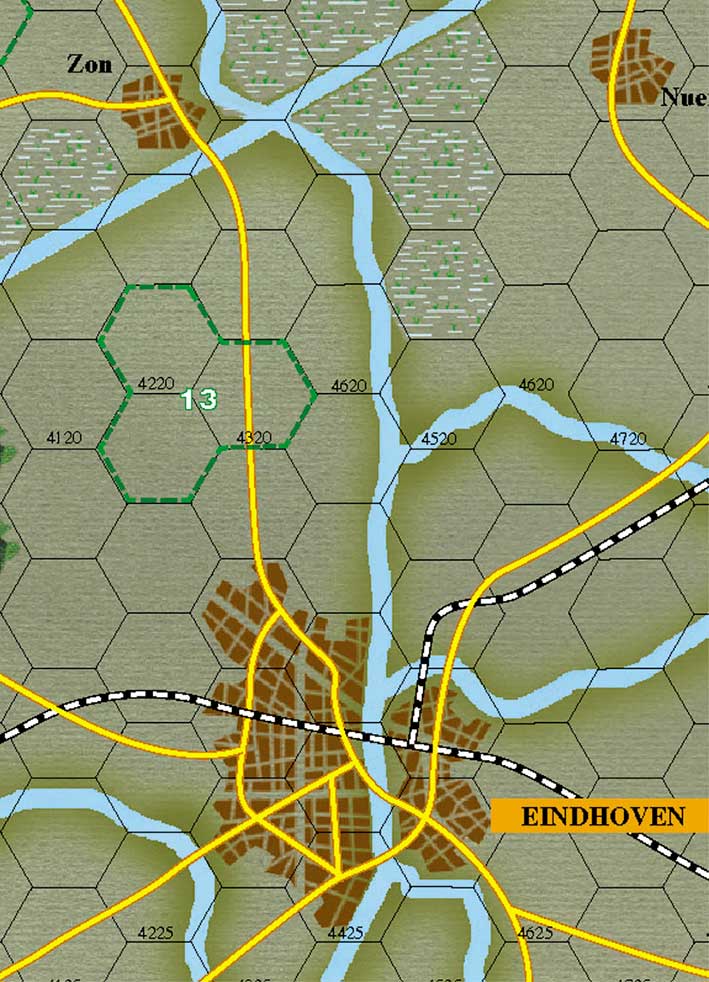 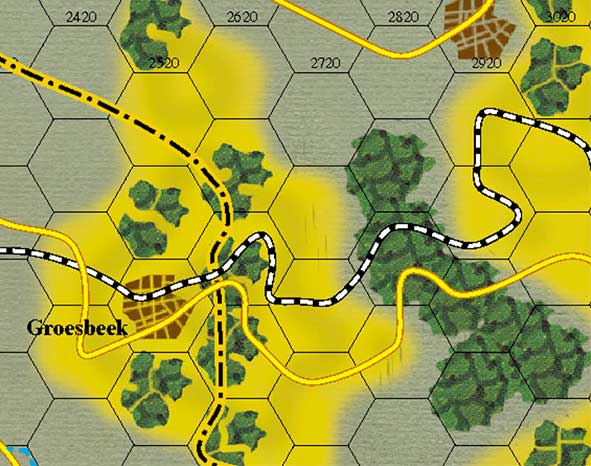 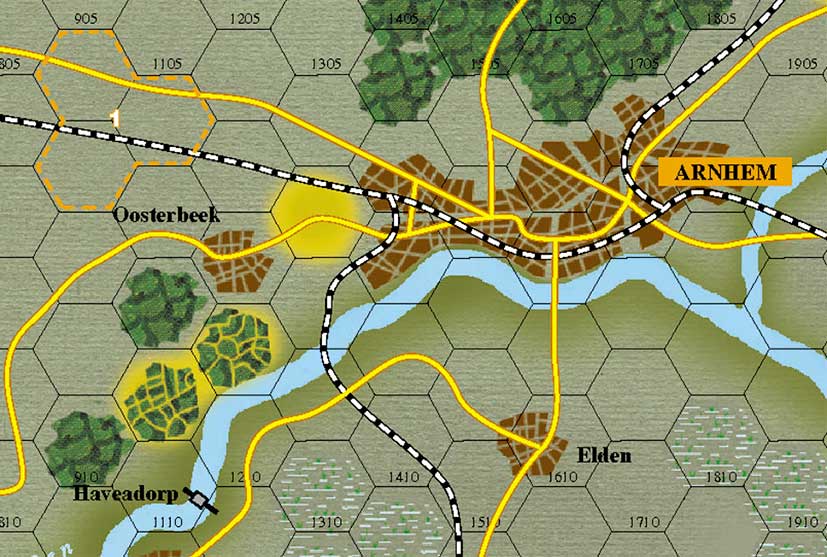 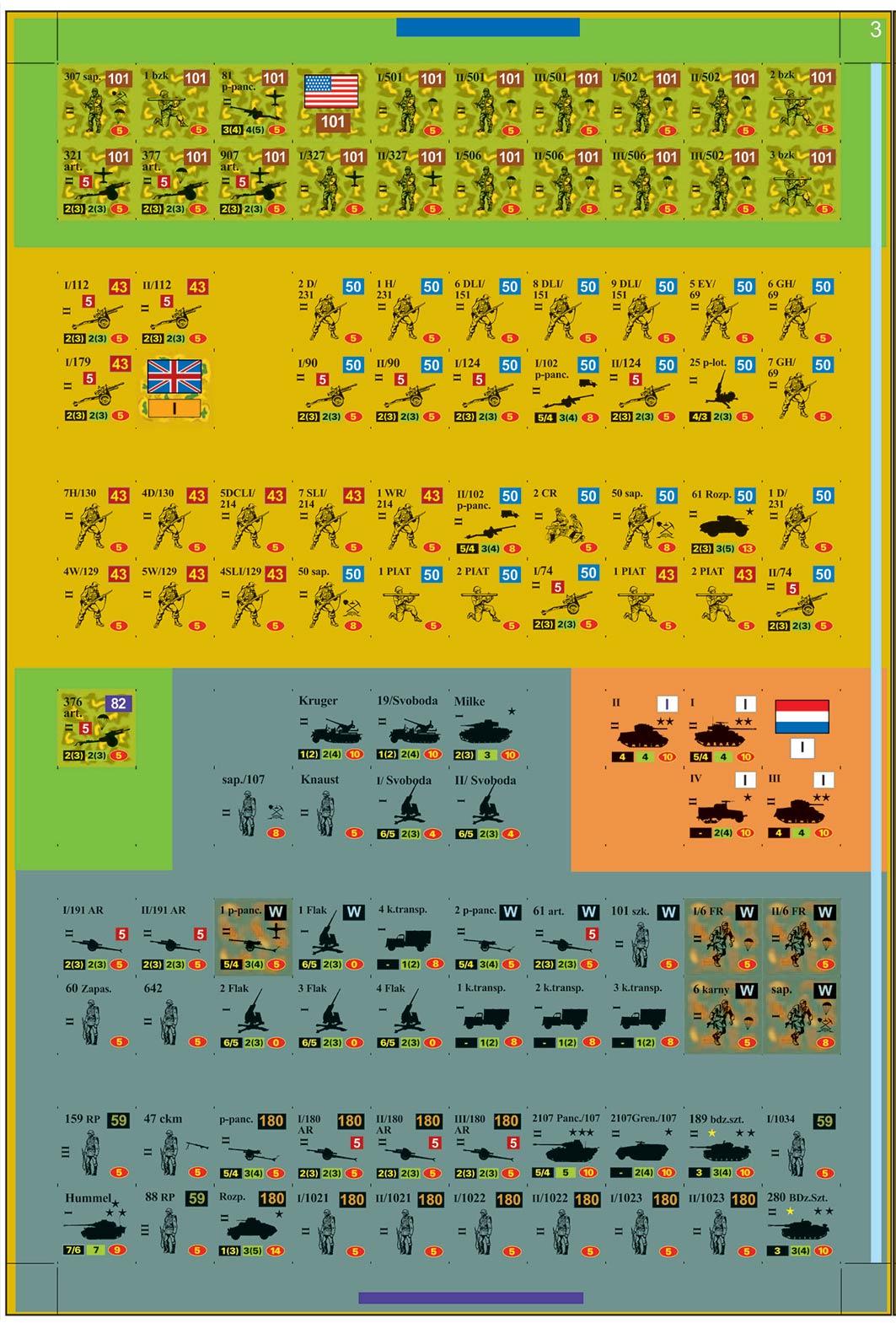 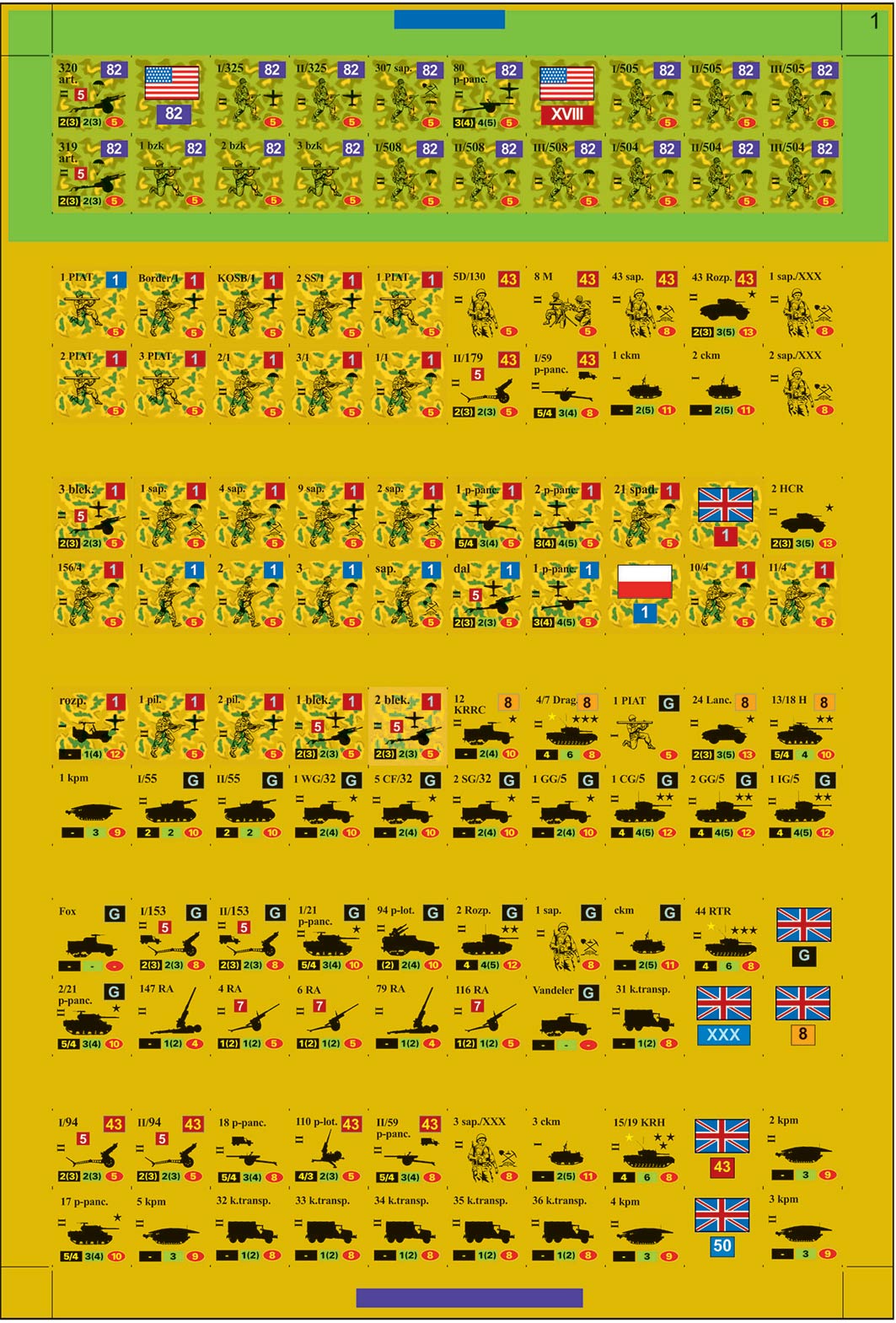 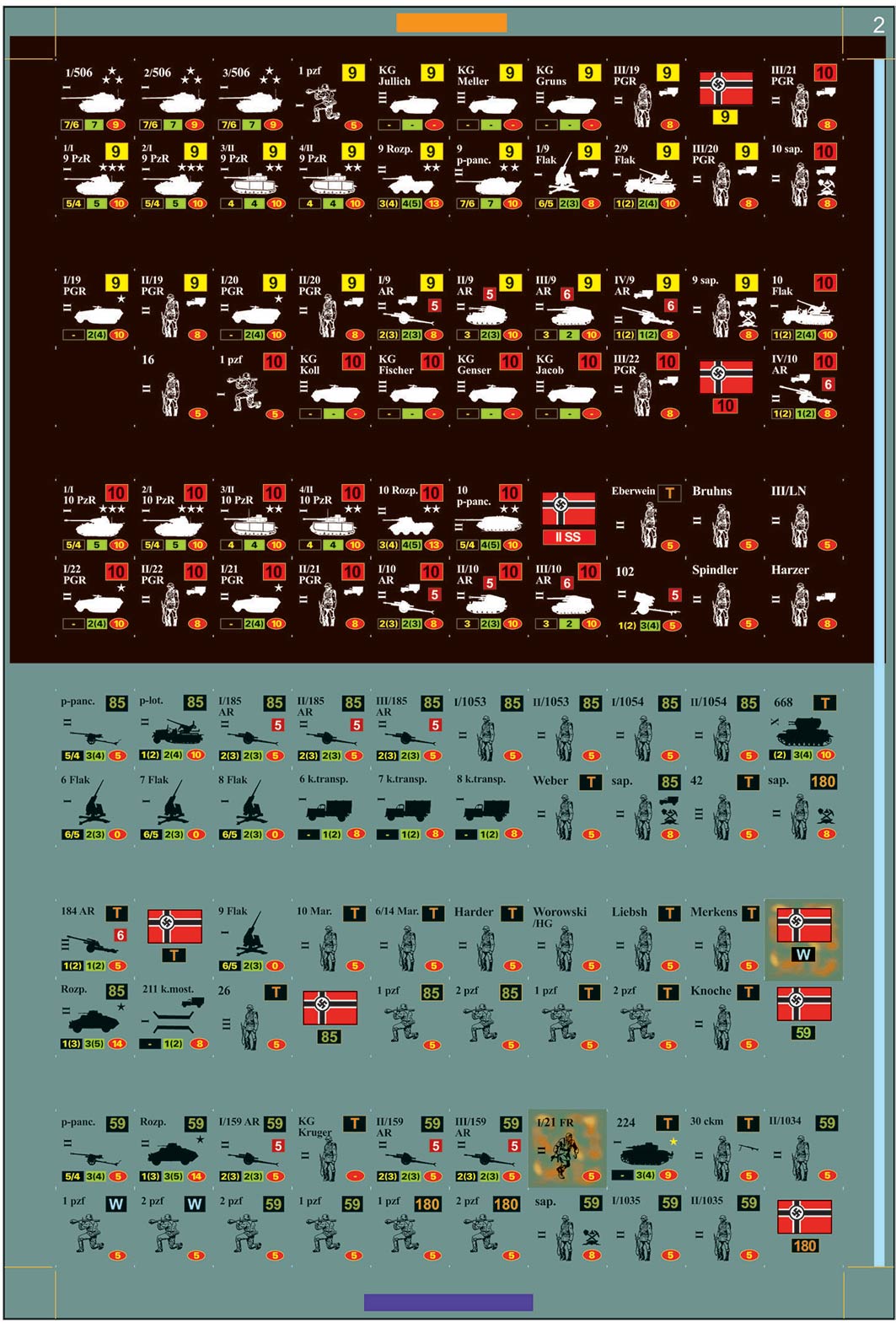 Description: Operation „Market Garden” (17-25 September 1944) was an unsuccessful Allied attempt to finish the World War II in the 1944. It was fought in the Netherlands and Germany. The success of the operation depended on taking a series of nine bridges, the last being at the city of Arnhem over the Rhine river. Airborne and land forces succeeded in the liberation of the Dutch cities of Eindhoven and Nijmegen, but failed in keeping their farthest positions in and around the city of Arnhem including the bridge over the Rhine. Polish and British airborne units suffered a heavy losses during their fights against SS armored units. Players are welcome to check if this operation can be successful or if Germans may defend all the bridges. Detailed, battalion scale rules are making the game very exciting.