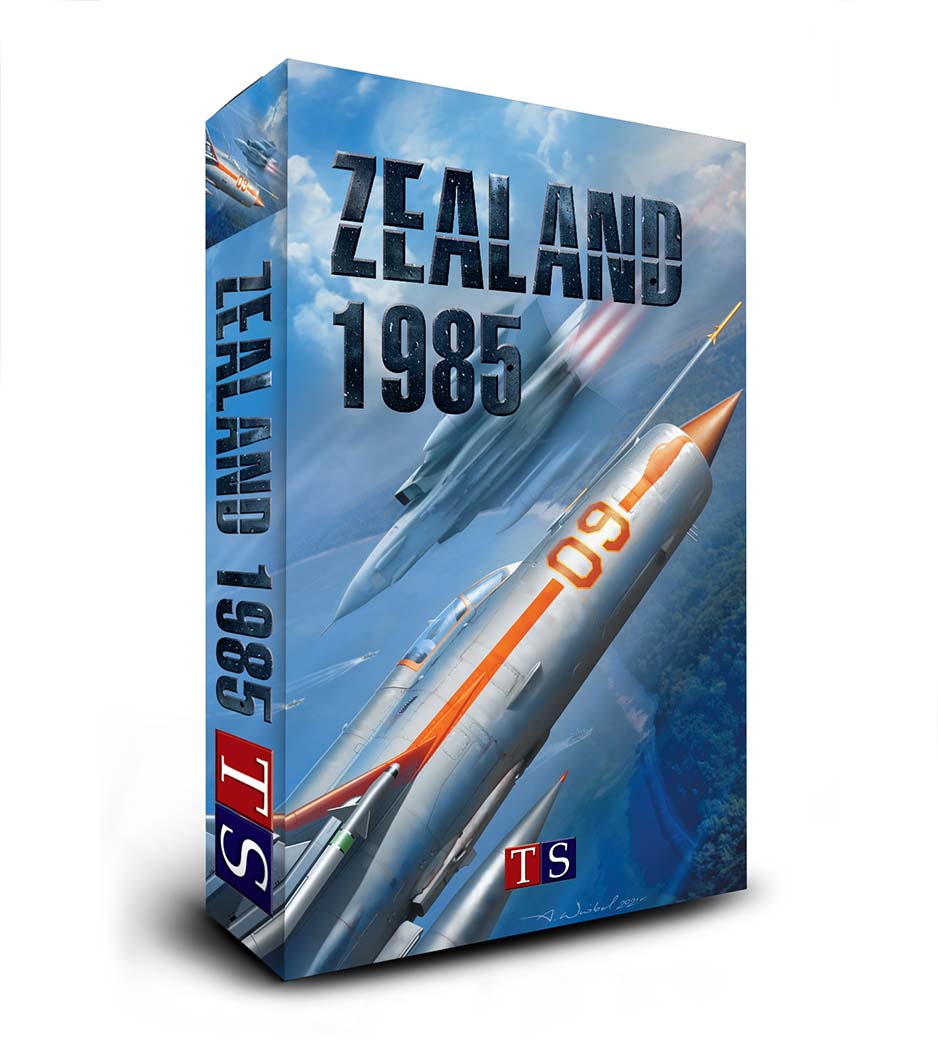 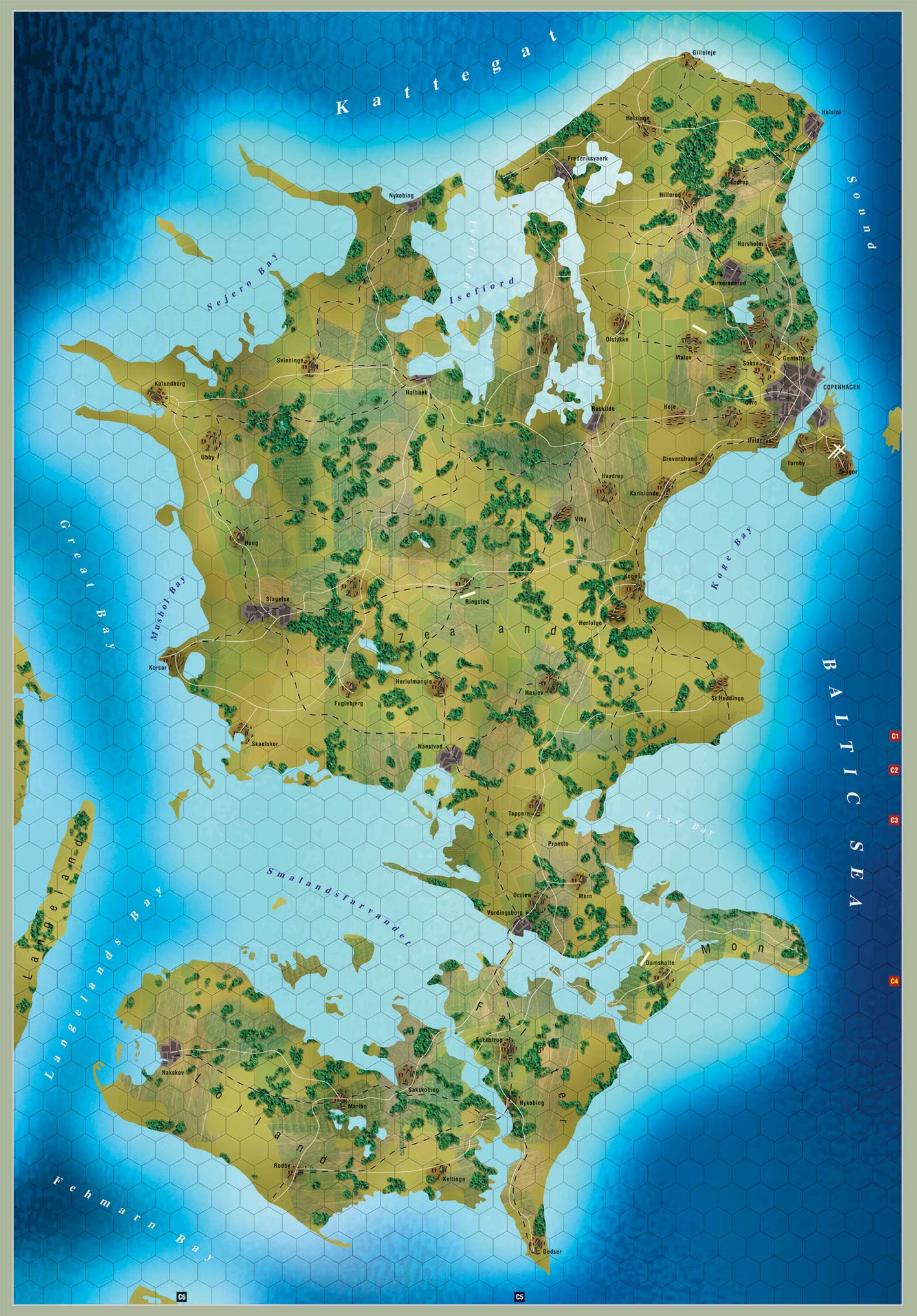 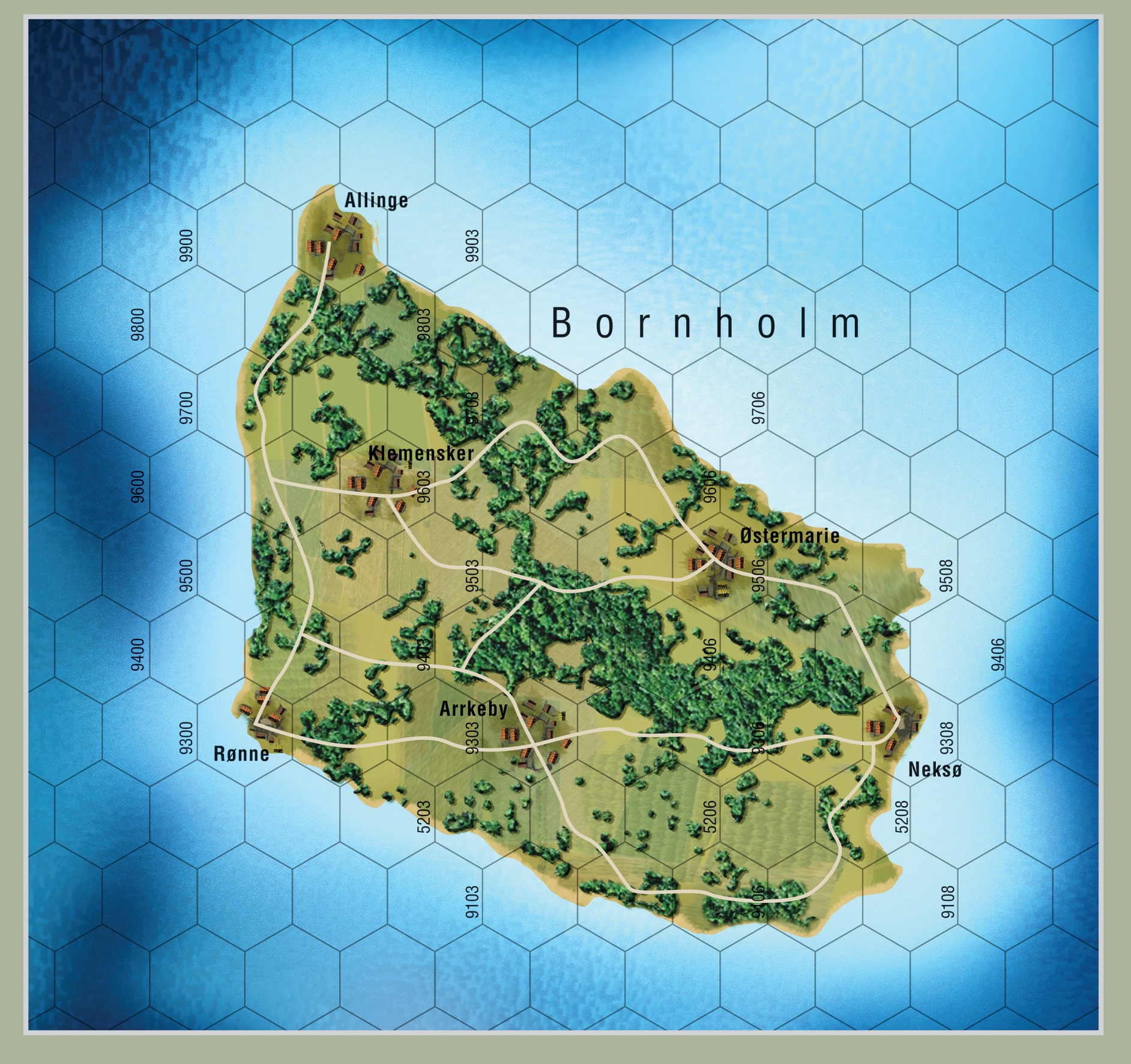 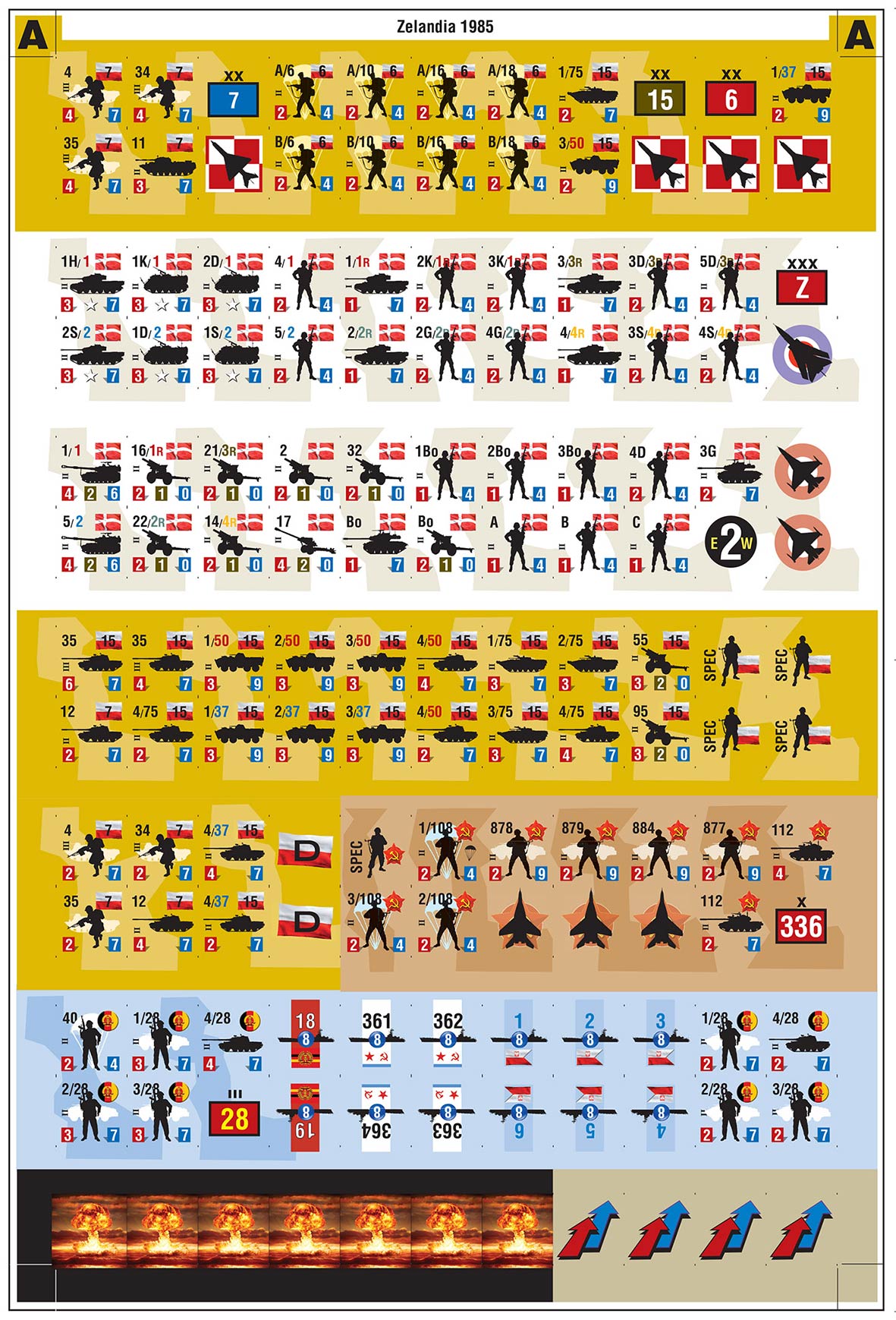 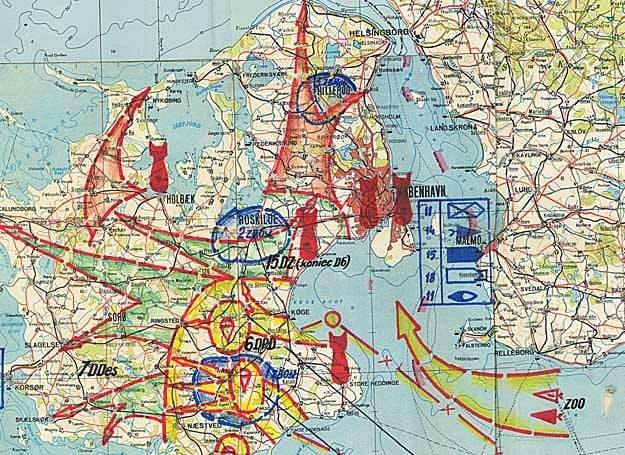 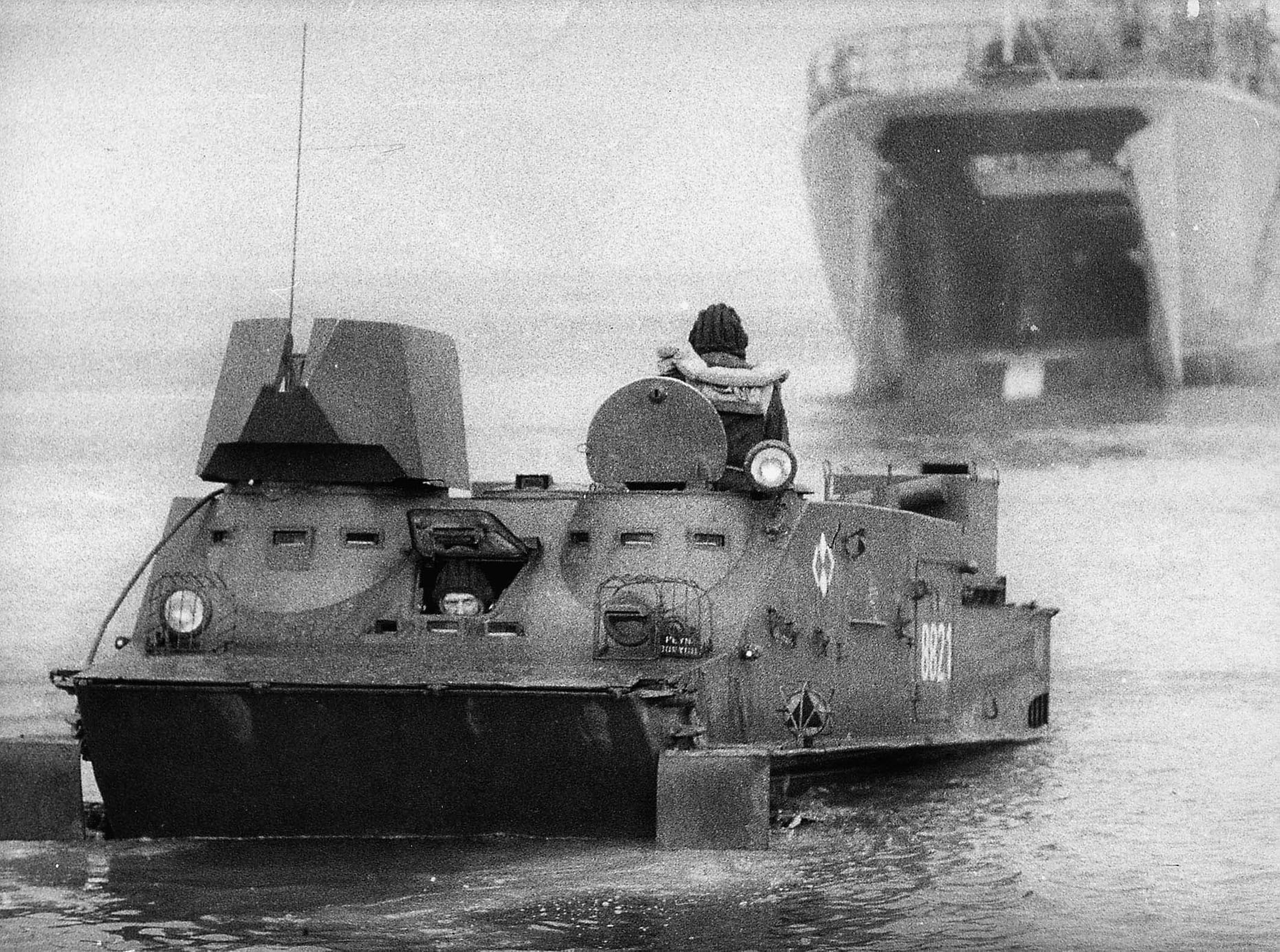 One of the parts of the Warsaw Pact plan to attack into the west was to invade Danish Zealand, along with the capital, Copenhagen. An improvised corps, including the 6th Airborne Division, 7th Sea Landing Division and the 15th Mechanized Division, was prepared for this operation. The Soviet units and the regiment from German Democratic Republic’s army were kept in reserve. The opponent of the Poles was the “Zealand” Corps. Important part of the planned strike was the usage of nuclear missiles.