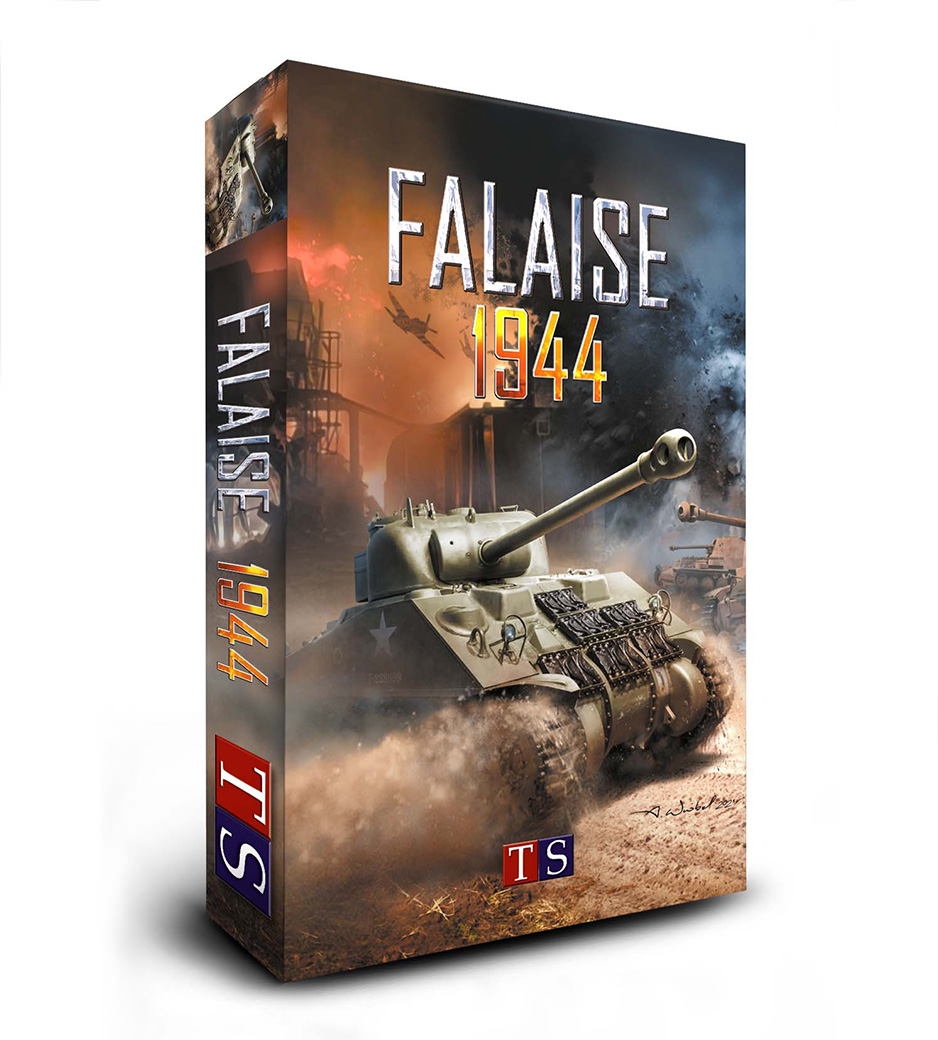 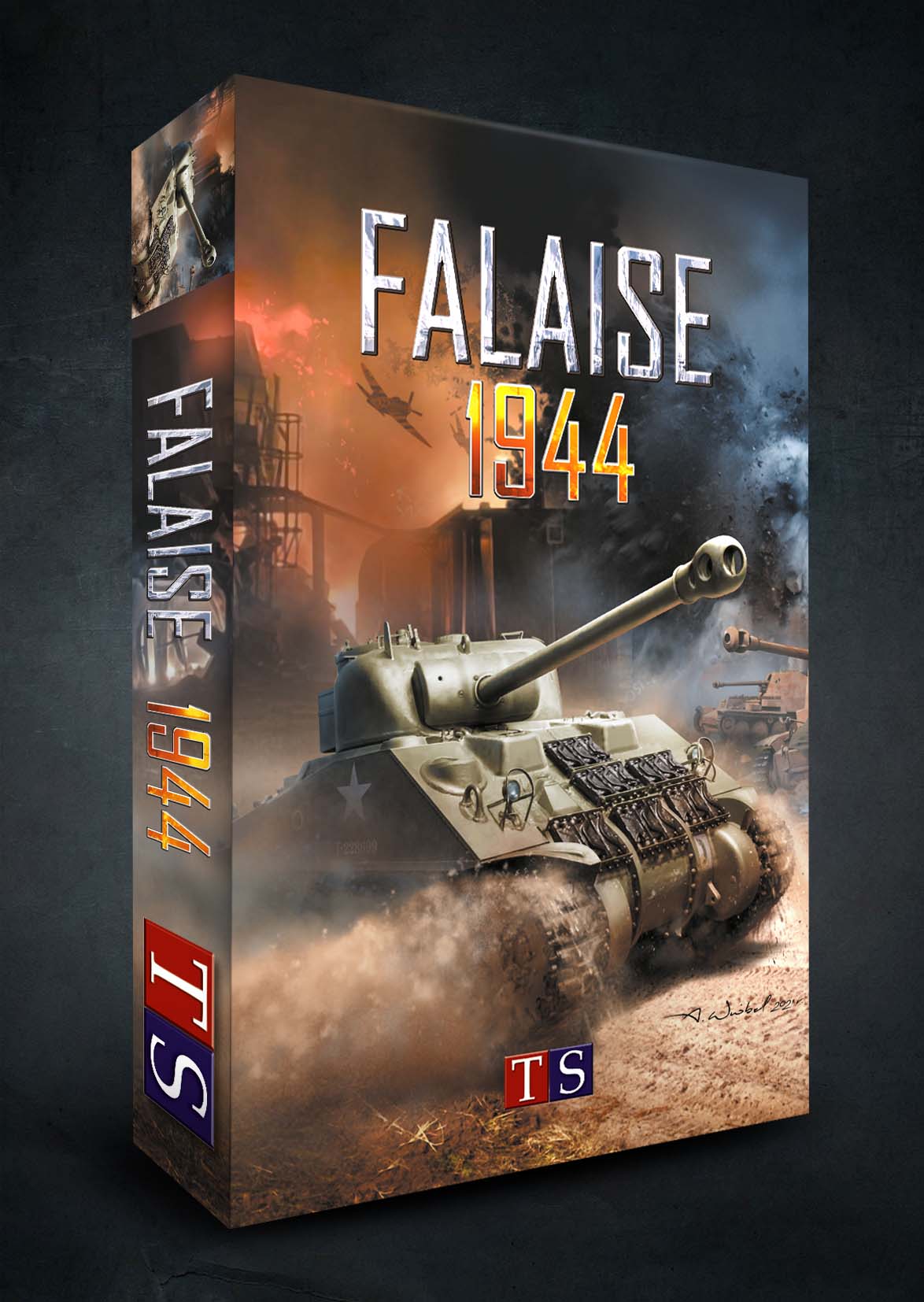 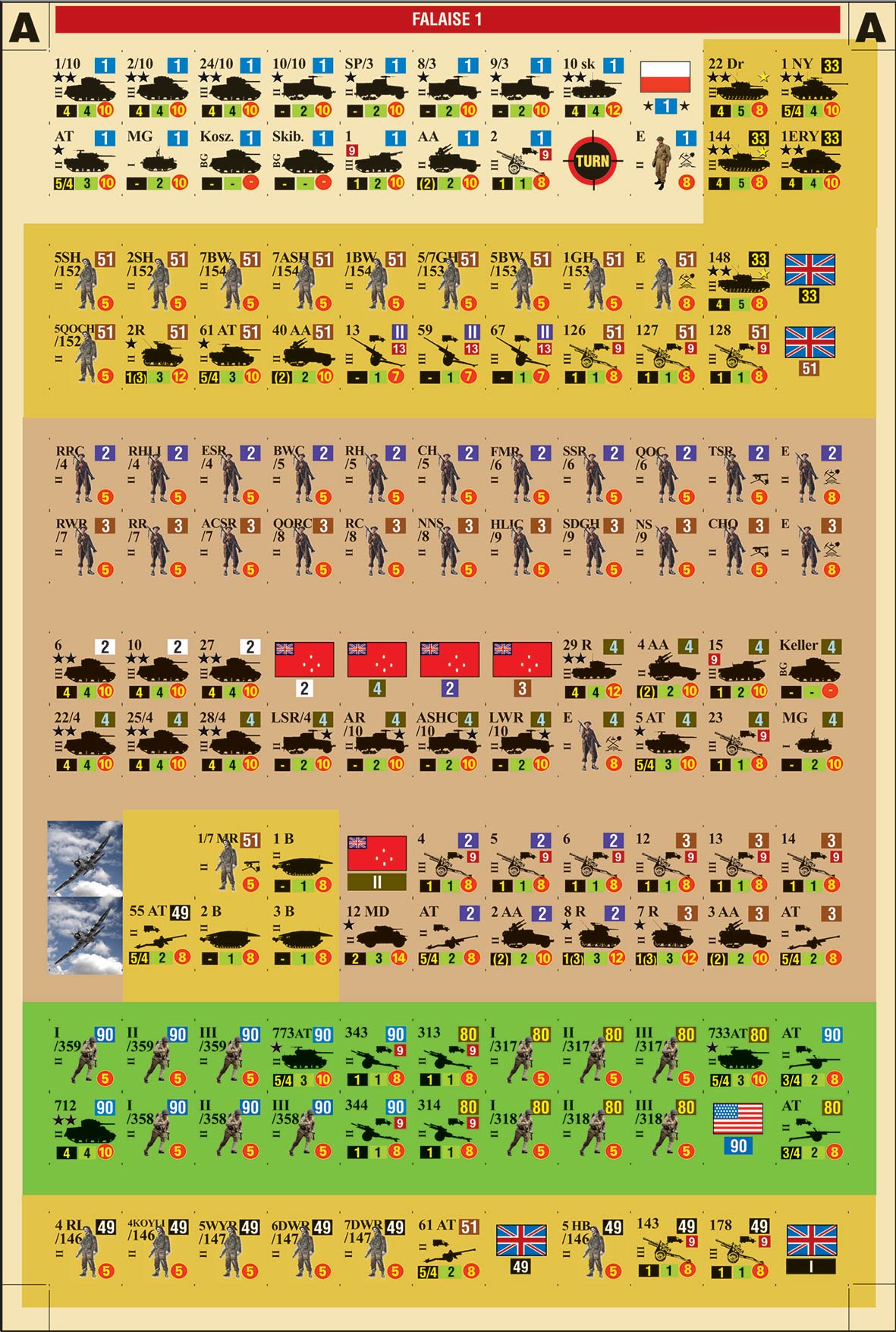 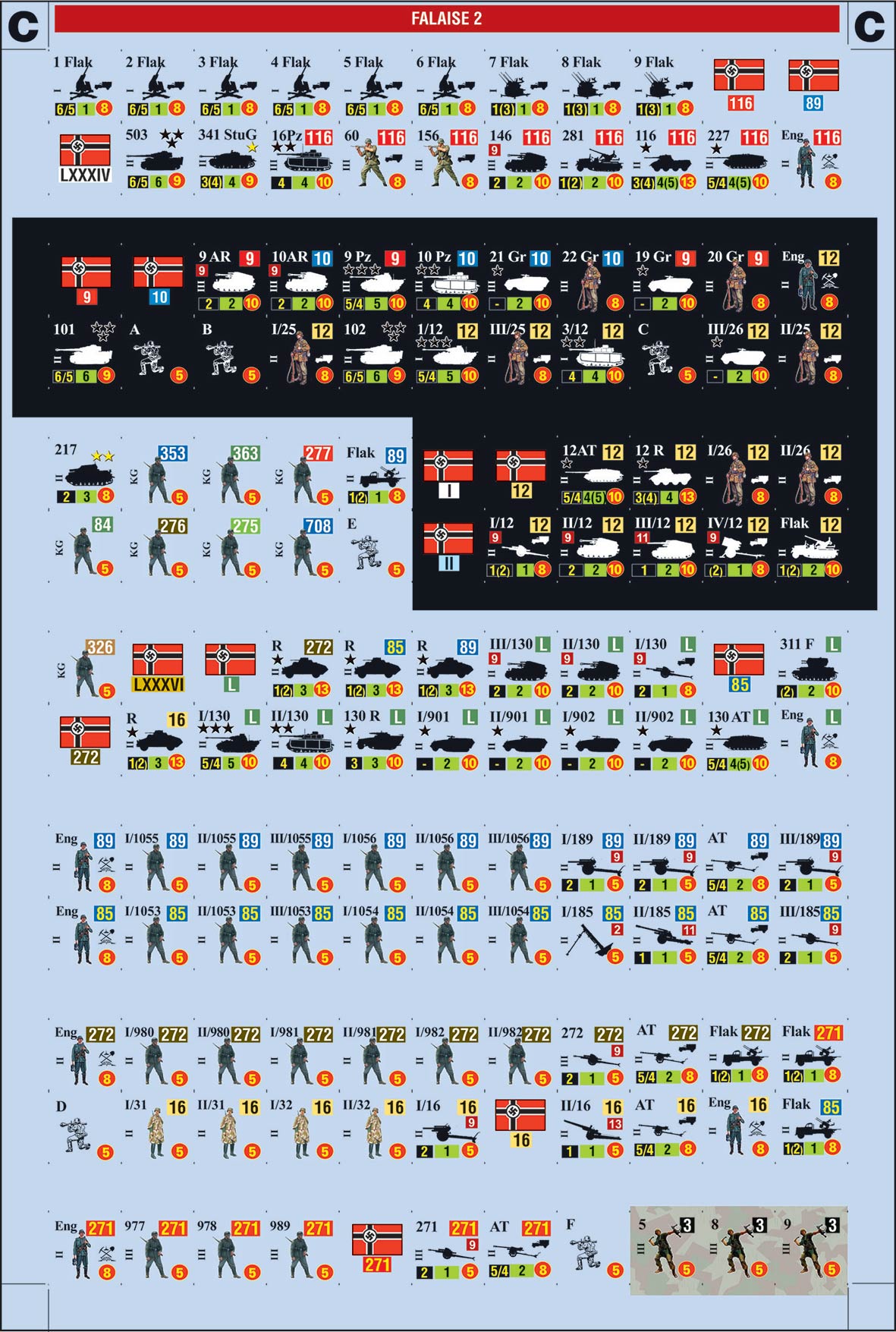 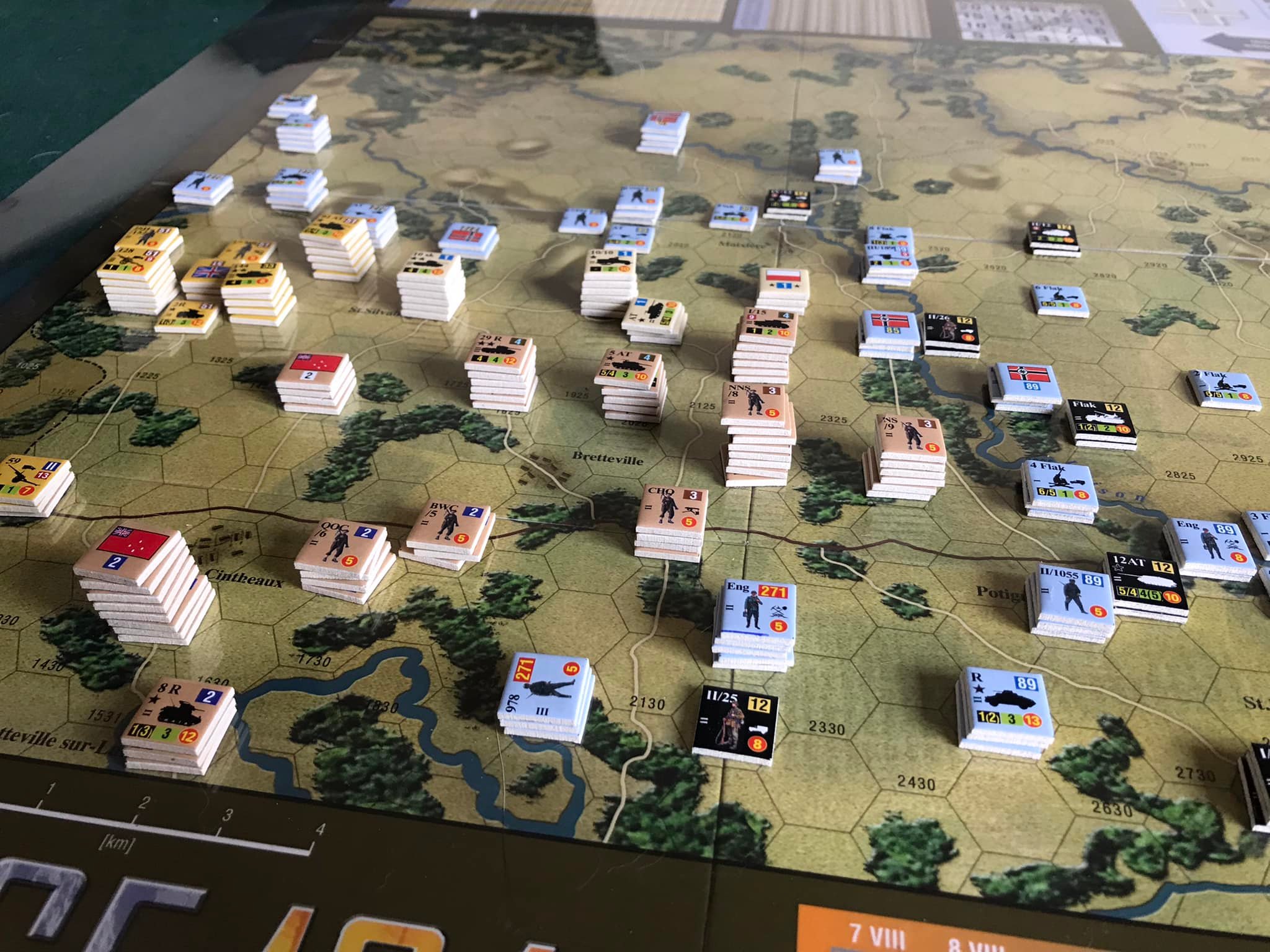 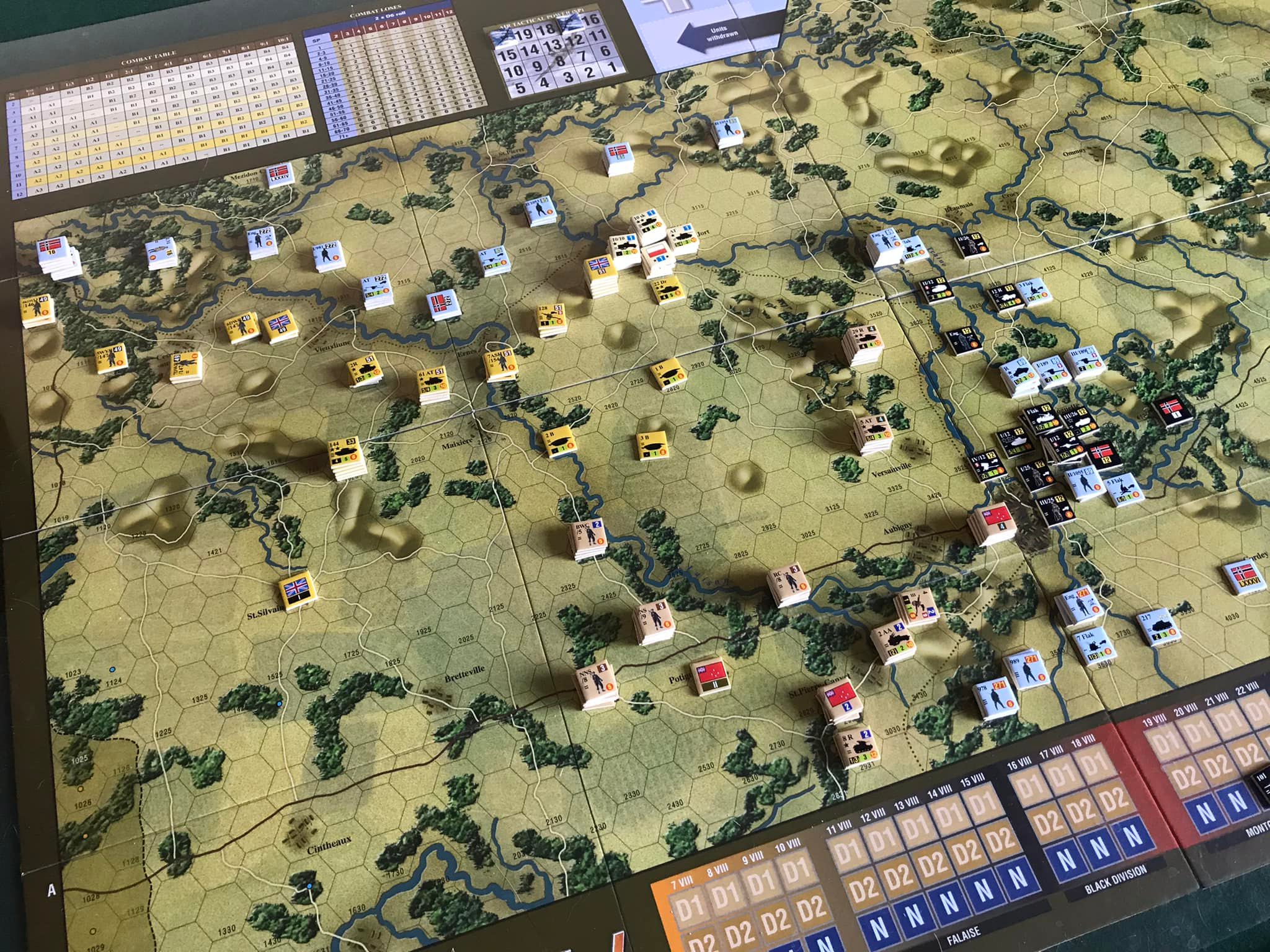 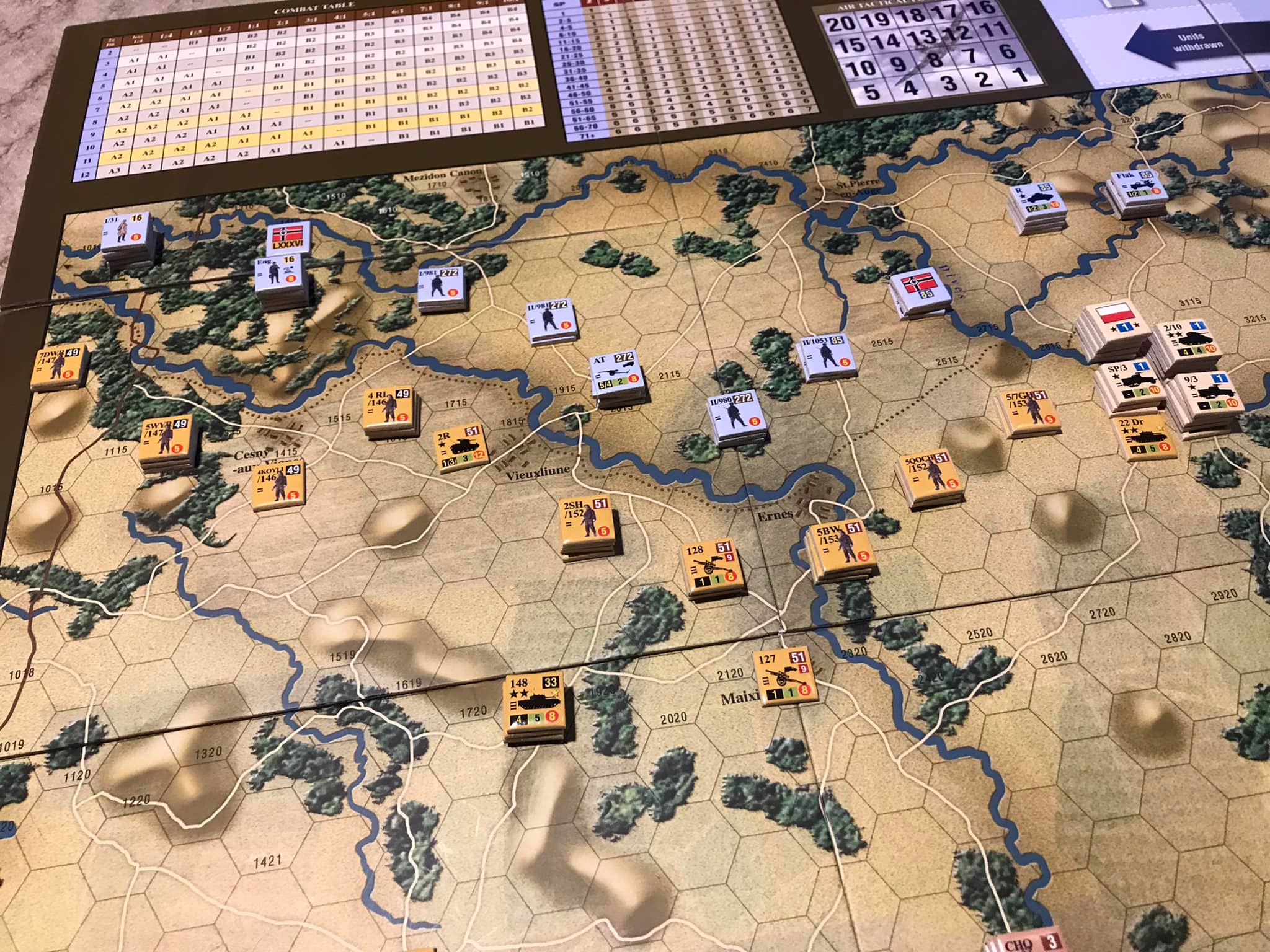 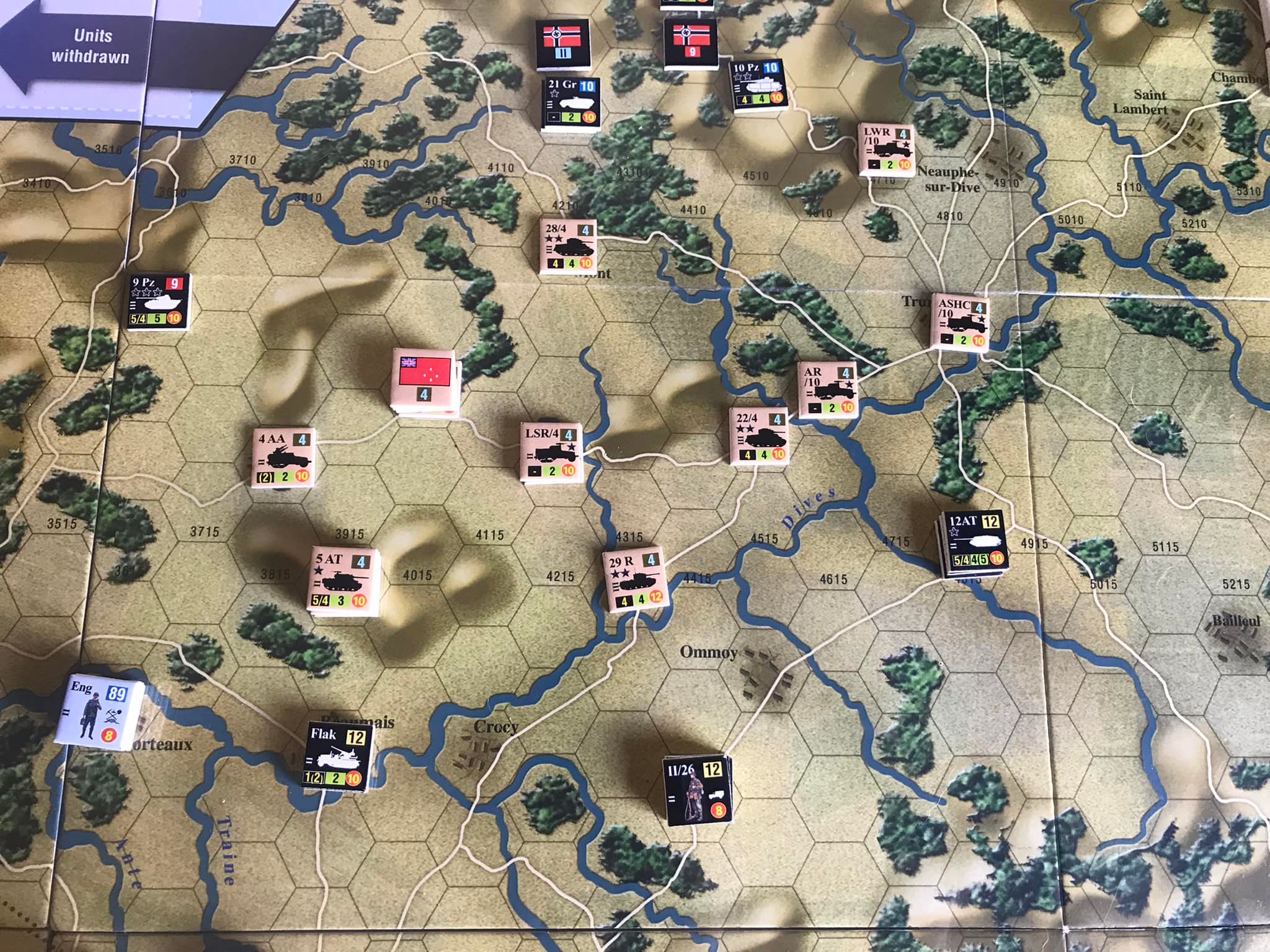 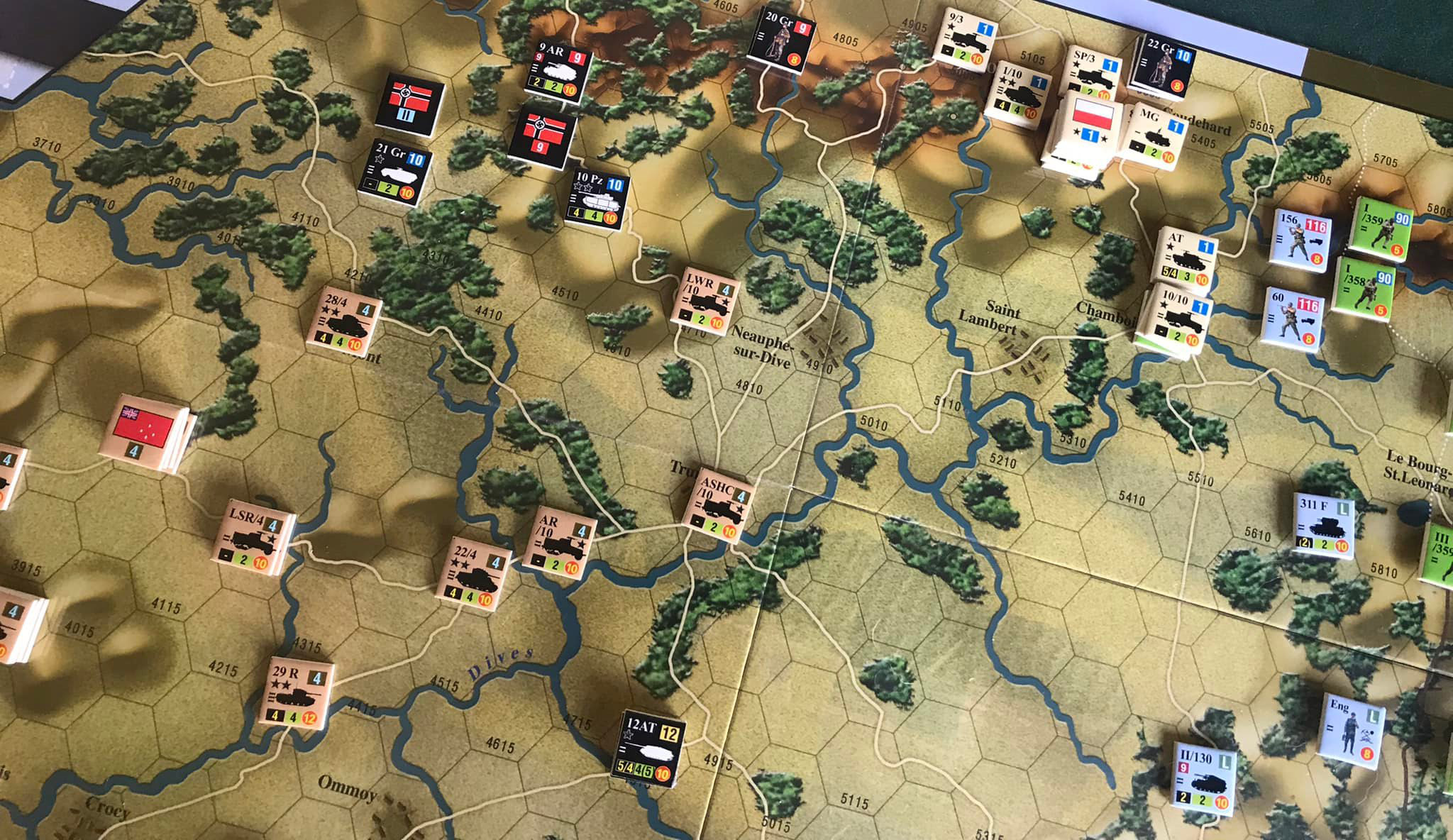 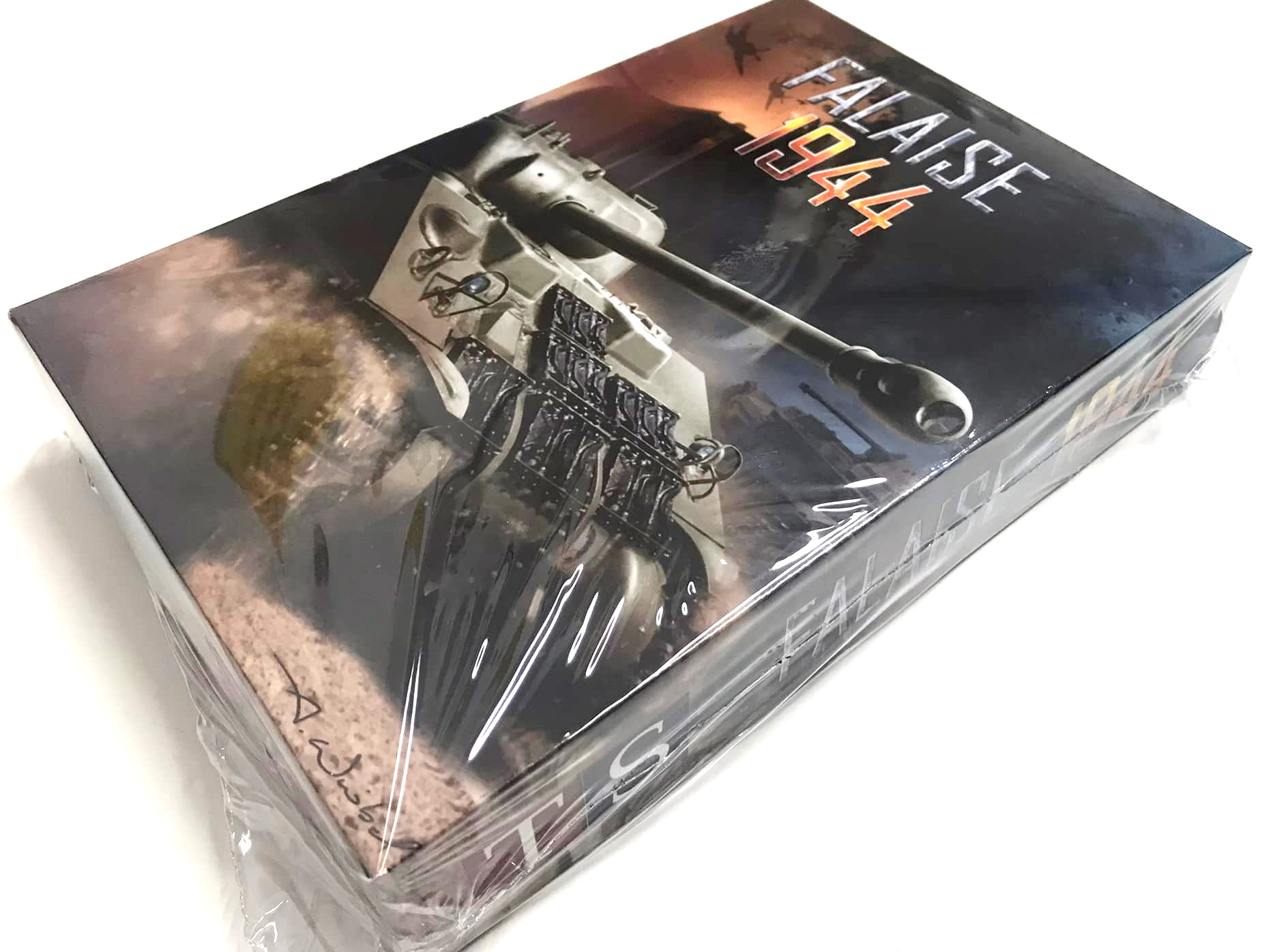 The Battle of Falaise was one of the most important clashes of the Western Front in 1944. A strike by the Canadian Corps cut off the German forces retreating from Normandy. One of the most important roles was played by the Polish 1st Armored Division, which blocked the enemy’s retreat at Chamboix. There were bloody fights with the fleeing Germans. For several days, the Poles put up heroic resistance being completely encircled.

What distinguishes this game:
The game allows you to play a breakdown hit by two armored divisions. Maneuvering and fighting in isolation from the main forces is a very risky activity. Only perfect leadership and consistent actions can be the way to success.