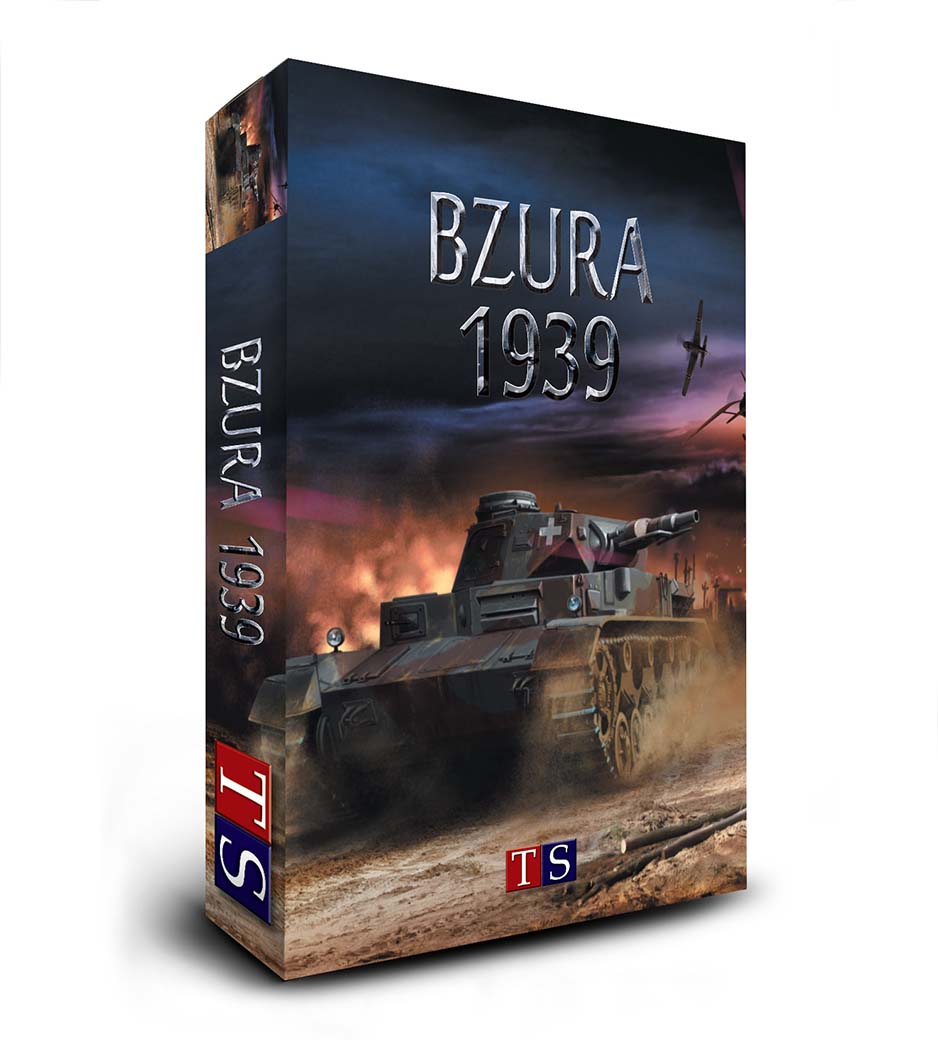 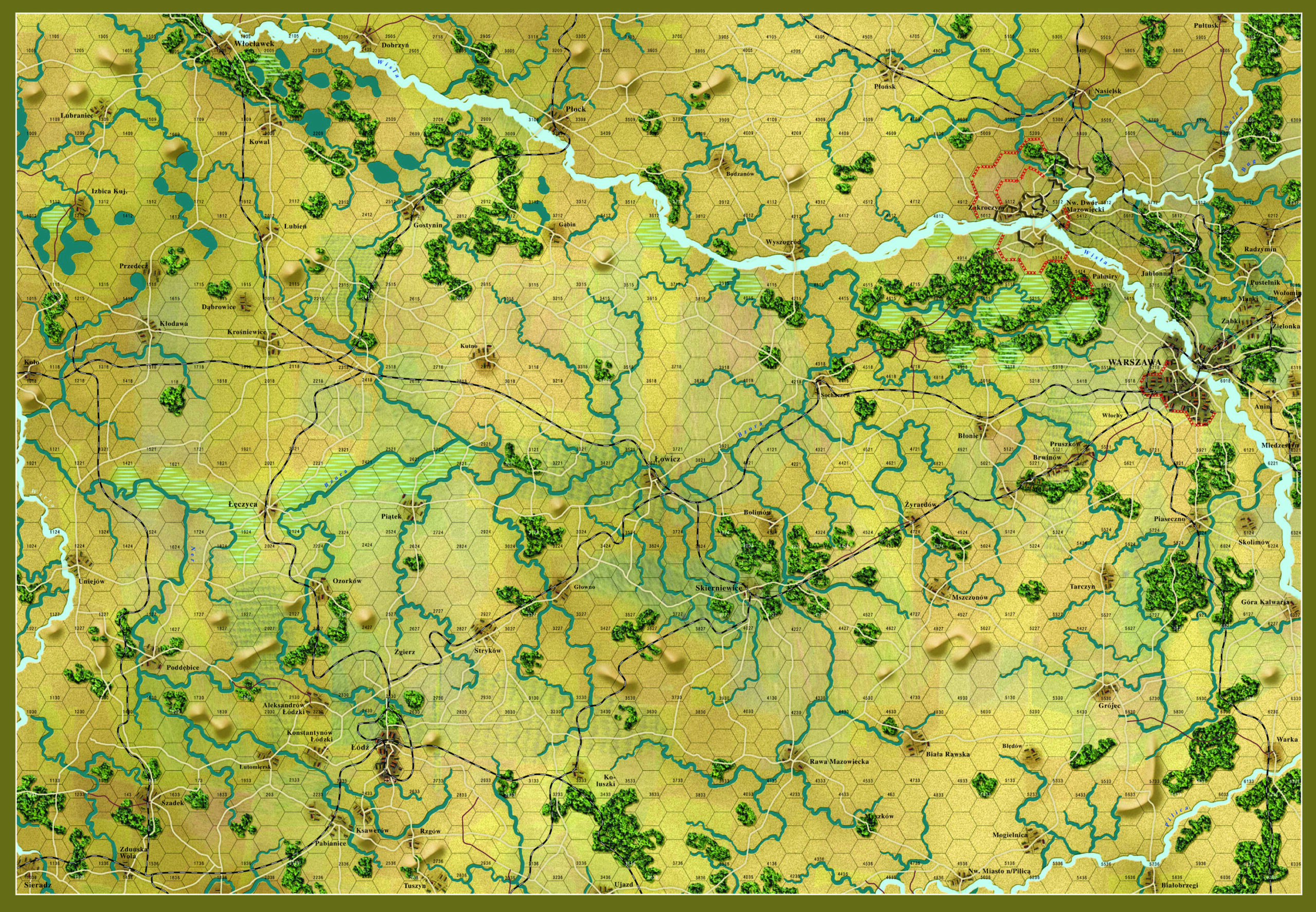 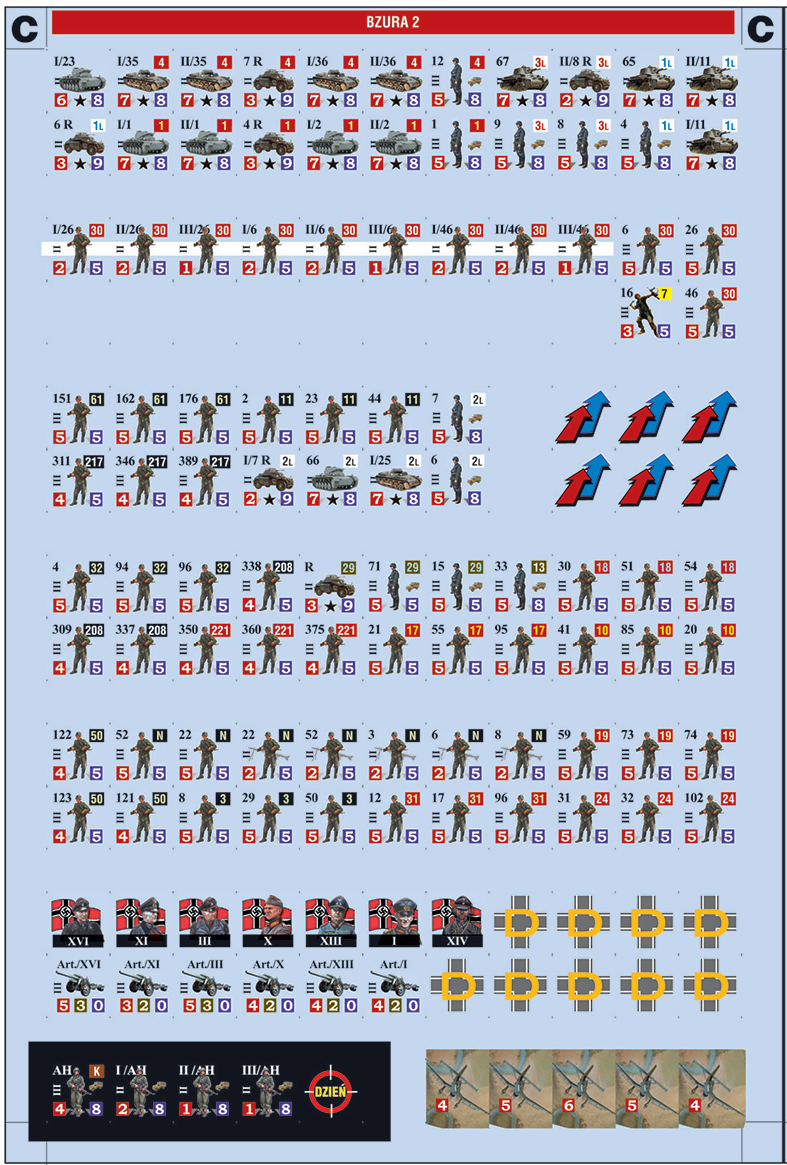 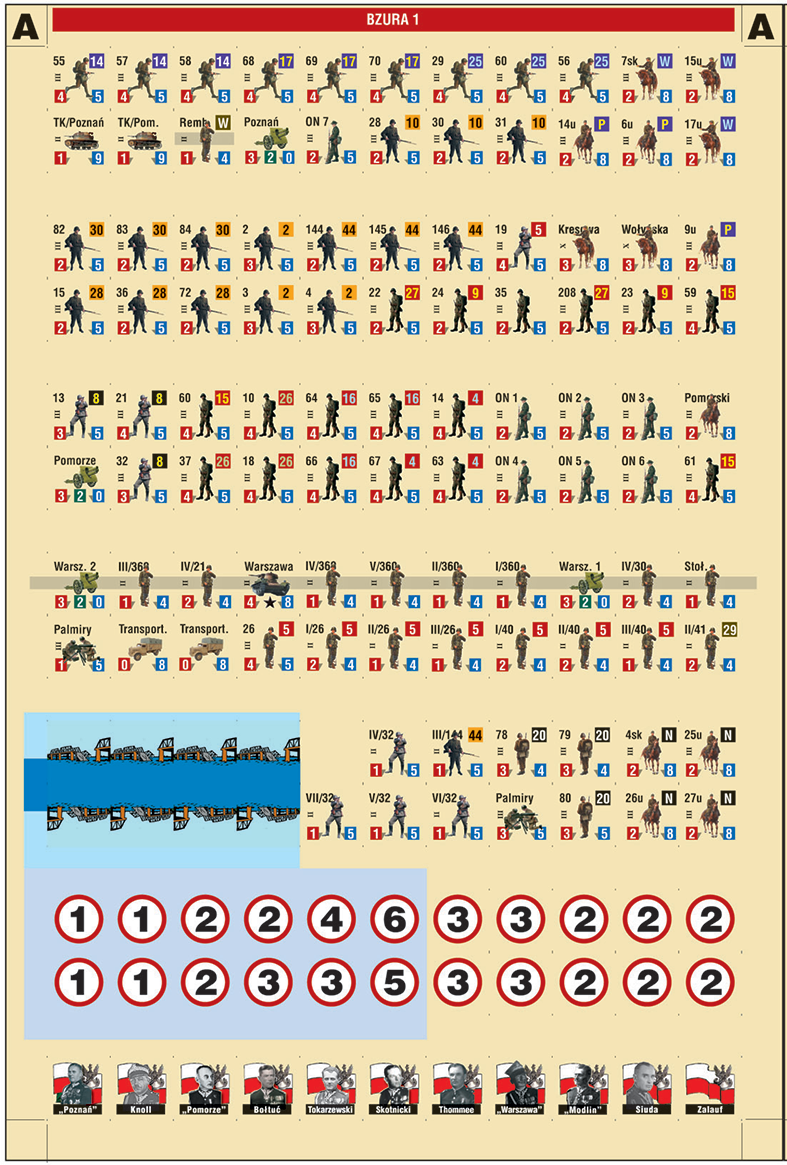 On September 1-9, fierce battles were fought in the area of western Poland (to the line of the Vistula River). All German armies were on the attack. The Polish units retreating in front of them were most often destroyed during the retreat or were destroyed on the march routes by the German air force. Such a situation took place on the entire Polish-German front. In this situation, on September 9, the troops of the Army “POMORZE” and the Army “POZNAŃ” went on a counterattack. The plan of action was to destroy the left wing of the German 8th Army and enter the deep rear of the fascist troops already operating near Warsaw. This plan, simple in essence, did not take into account the maneuverability of the German troops, i.e. the decisive factor in World War II.