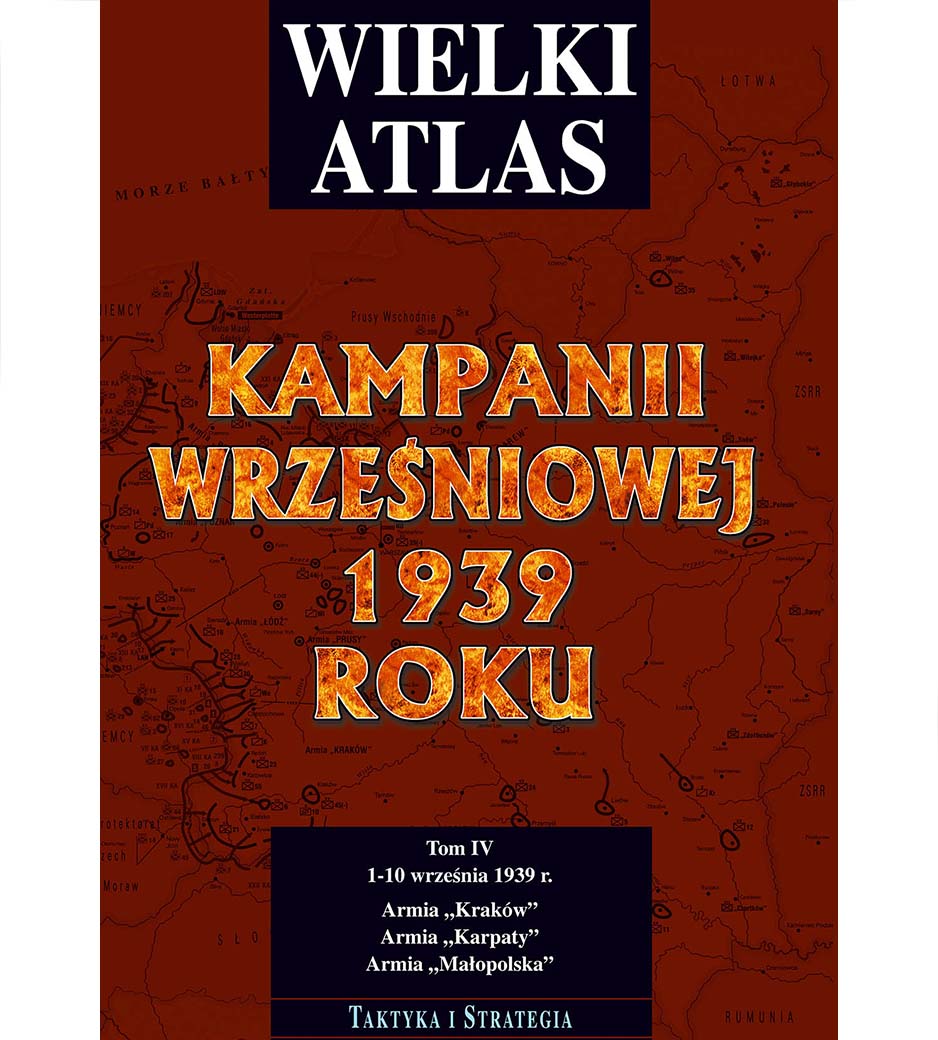 Military operations in the area of ​​Silesia, the Carpathians and Lesser Poland were characterized by two phases. The first, lasting two days, is border fights based on the lines of permanent fortifications. We can distinguish here: Węgierska Górka, Mikołów, Wyry, Tarnowskie Góry, Pszczyna. The Germans, having an excellent understanding of the location of the Polish fortifications, bypassed them from the north in the operation zone of the Krakow Cavalry Brigade and in the center – on the section of the Polish 6th Infantry Division. This forced the Poles to retreat on the second day of the war and to leave the combat bunkers. In the Carpathian section, German fast troops, despite the intervention of the Polish 10th Motorized Cavalry Brigade, bypassed the left wing of the “Kraków” Army, breaking through the border with the “Karpaty” Army. This undermined the entire concept of a defense plan in southern Poland.

The second, much longer stage of the defensive fights was the methodical retreat of Polish troops to the east. However, the next planned defensive positions, before the Poles took them, had already been broken by German divisions (2nd Armored Division and 4th DLek.). The introduction of reserve divisions (11th and 24th Infantry Divisions) did not help, because their positions were outflanked and bypassed by the German leaders and forced to retreat, in which they suffered heavy marching losses.