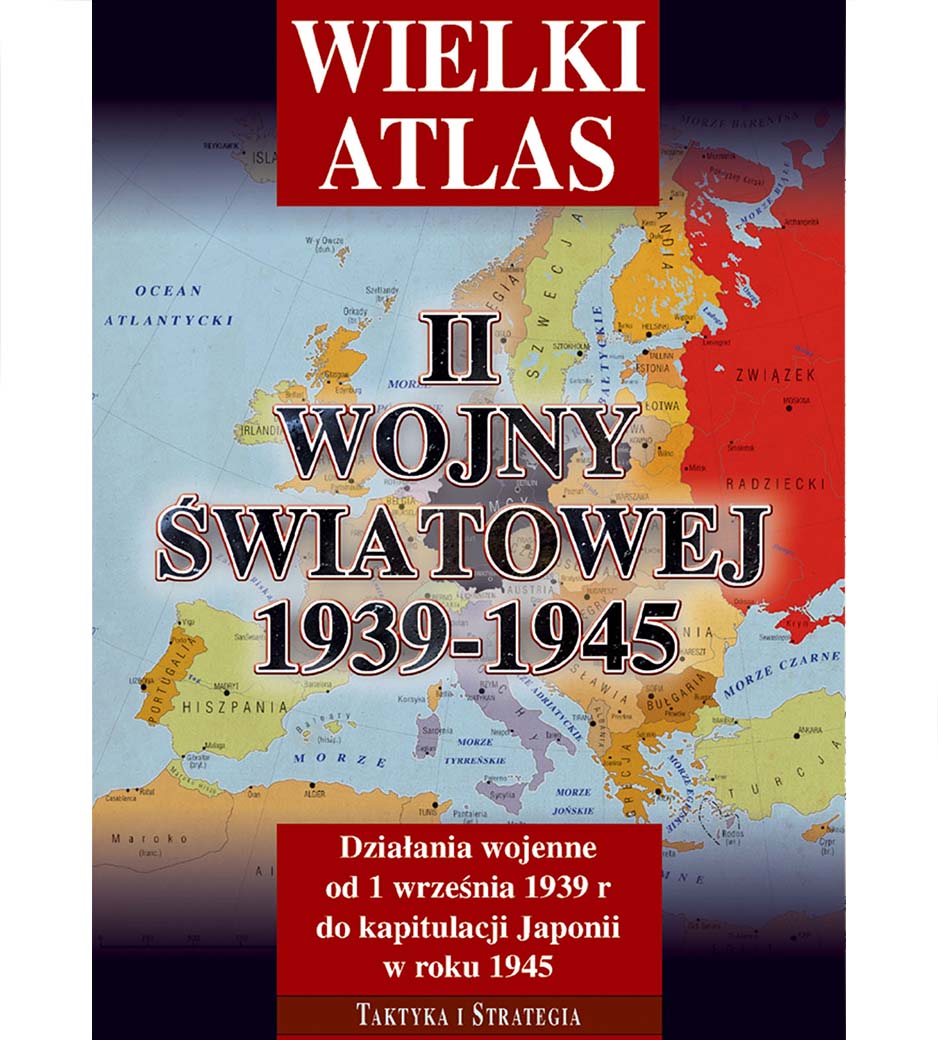 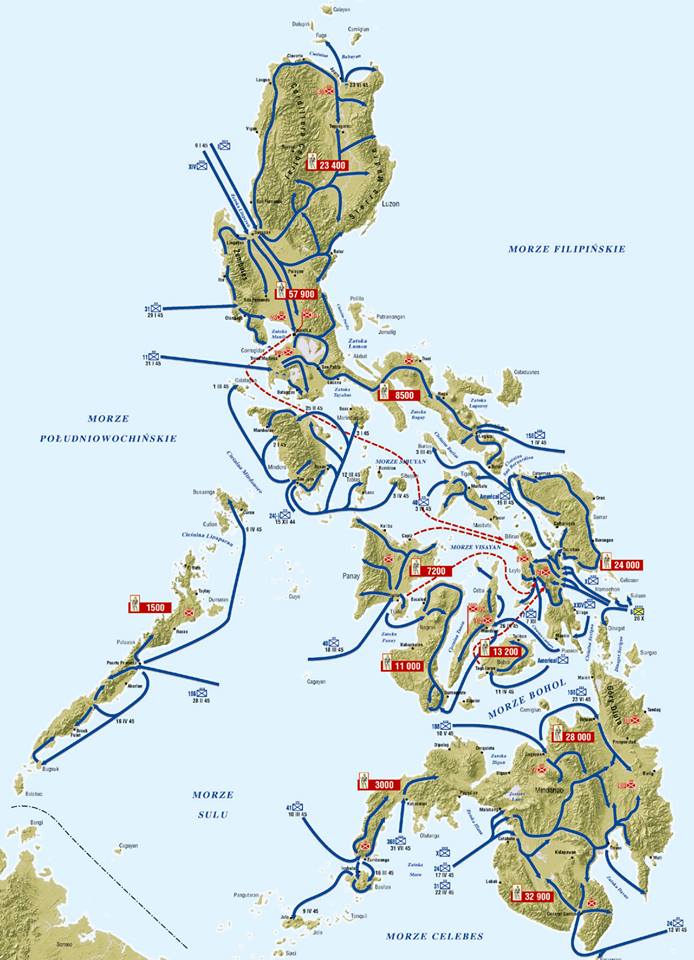 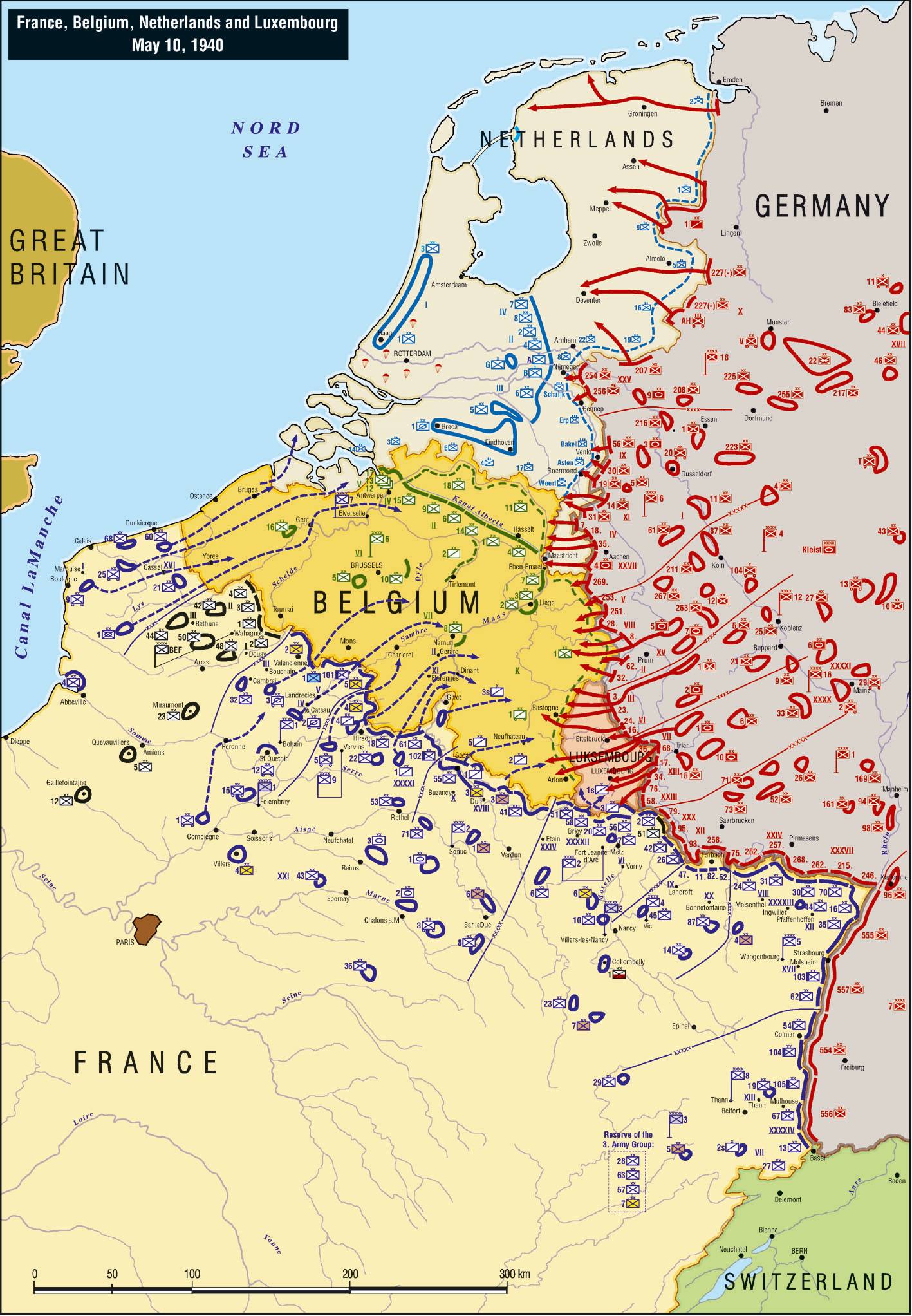 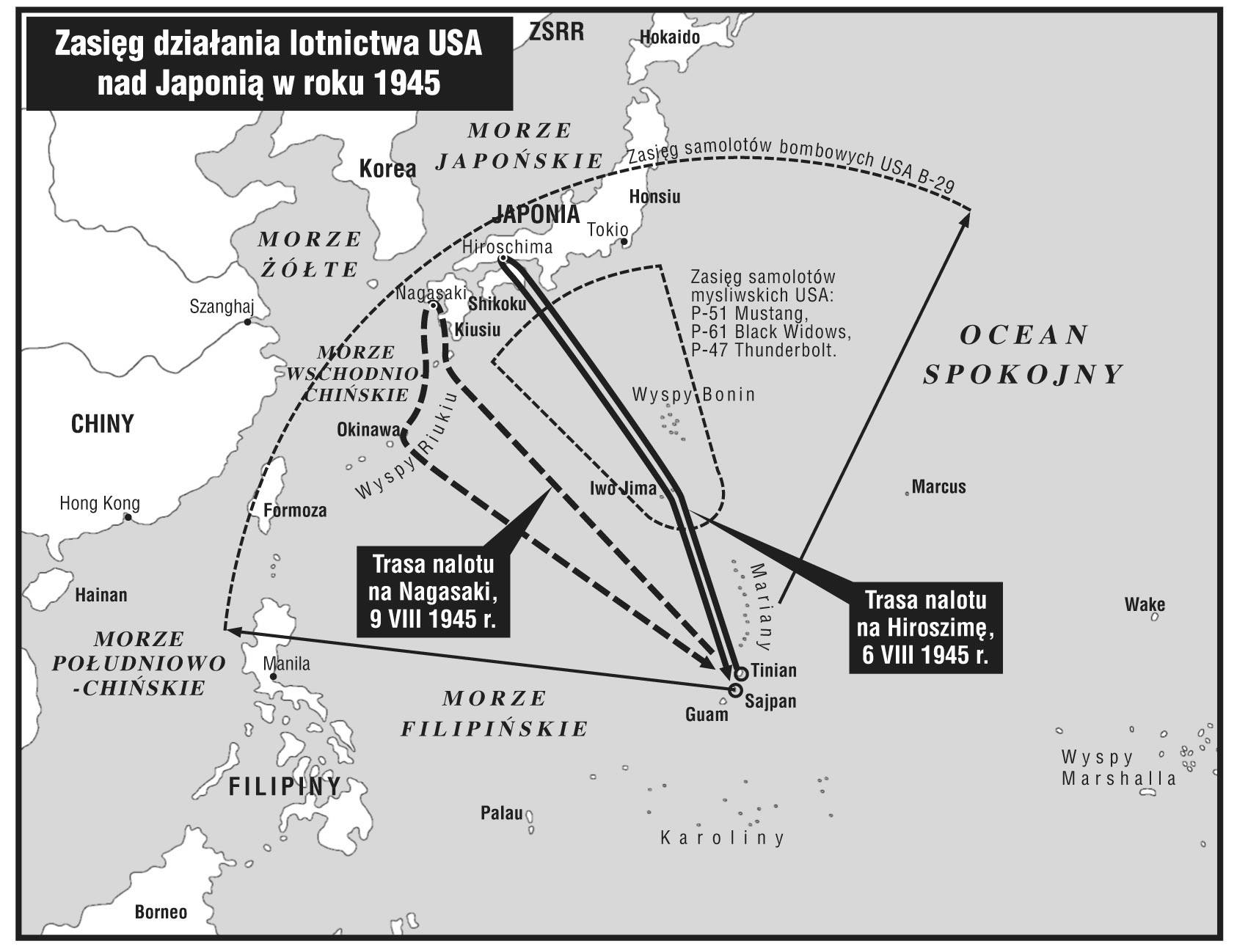 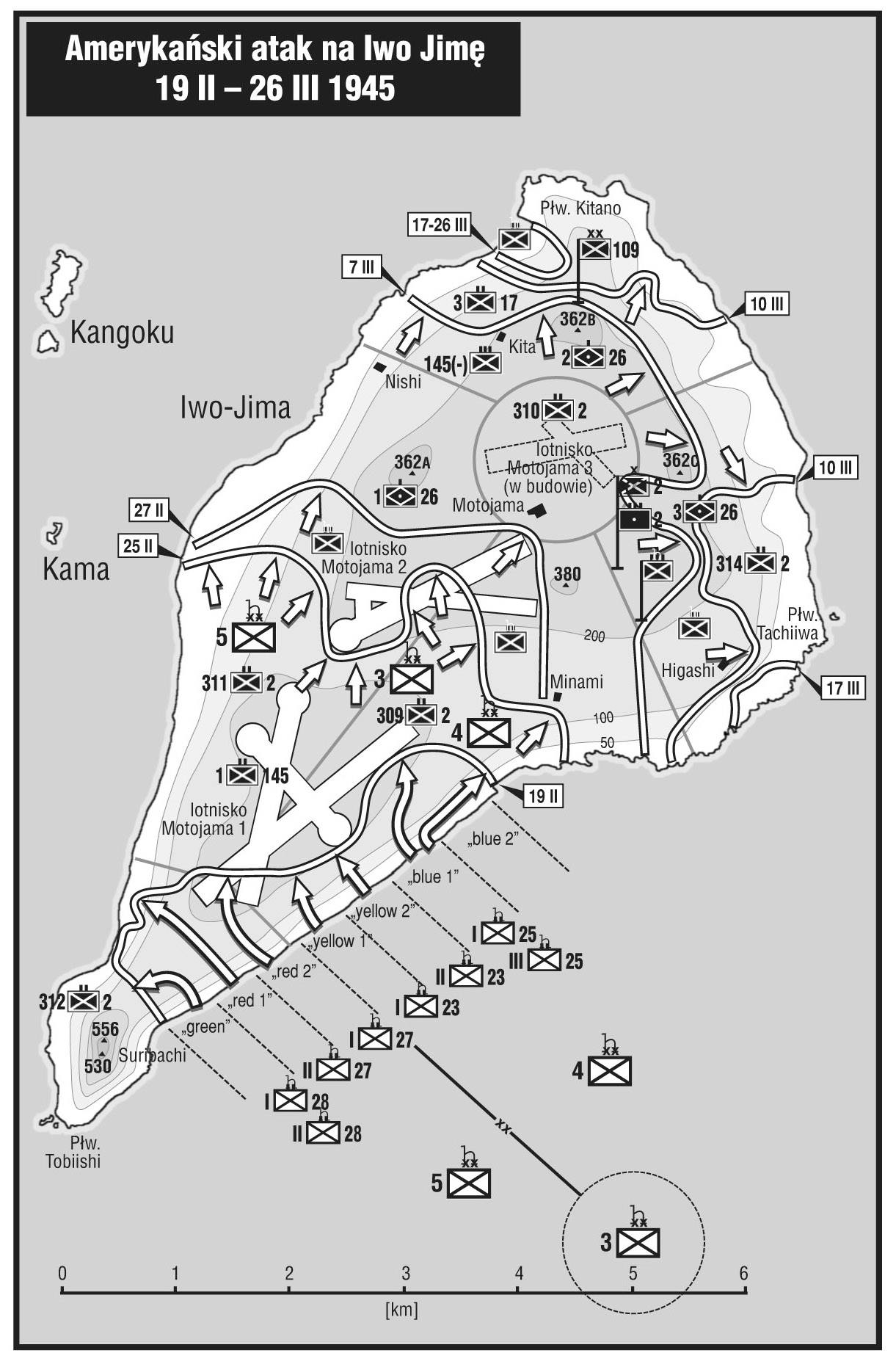 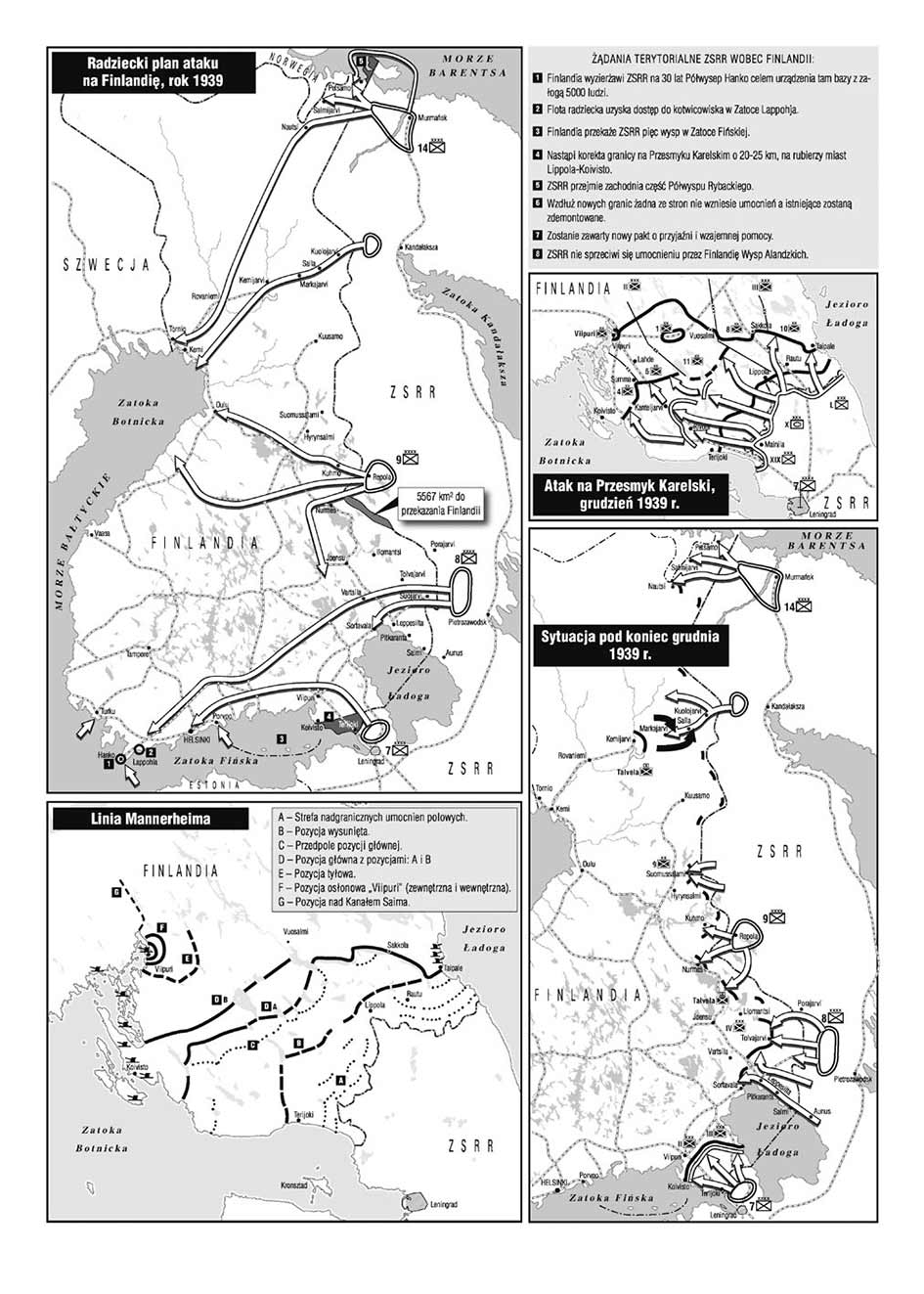 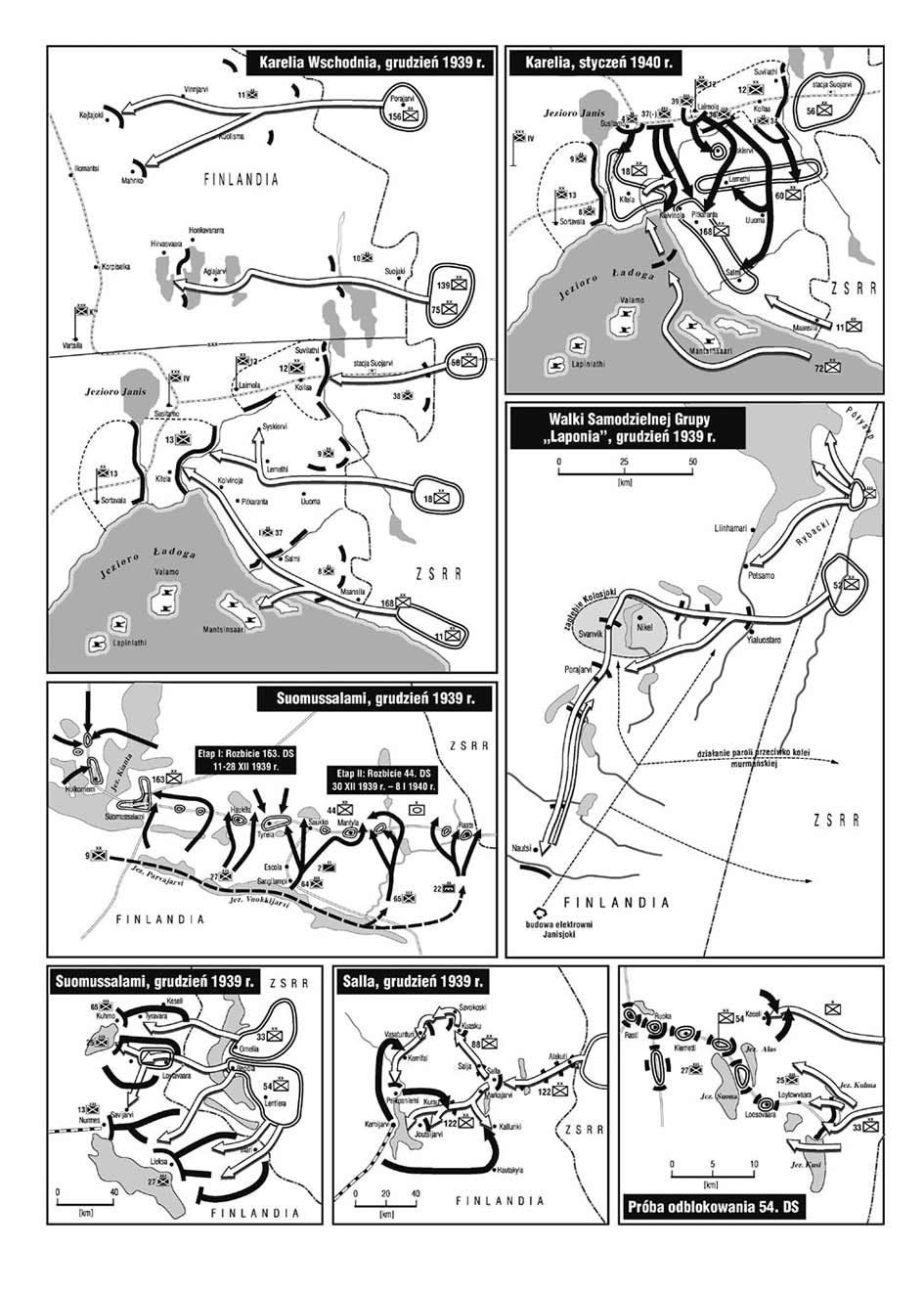 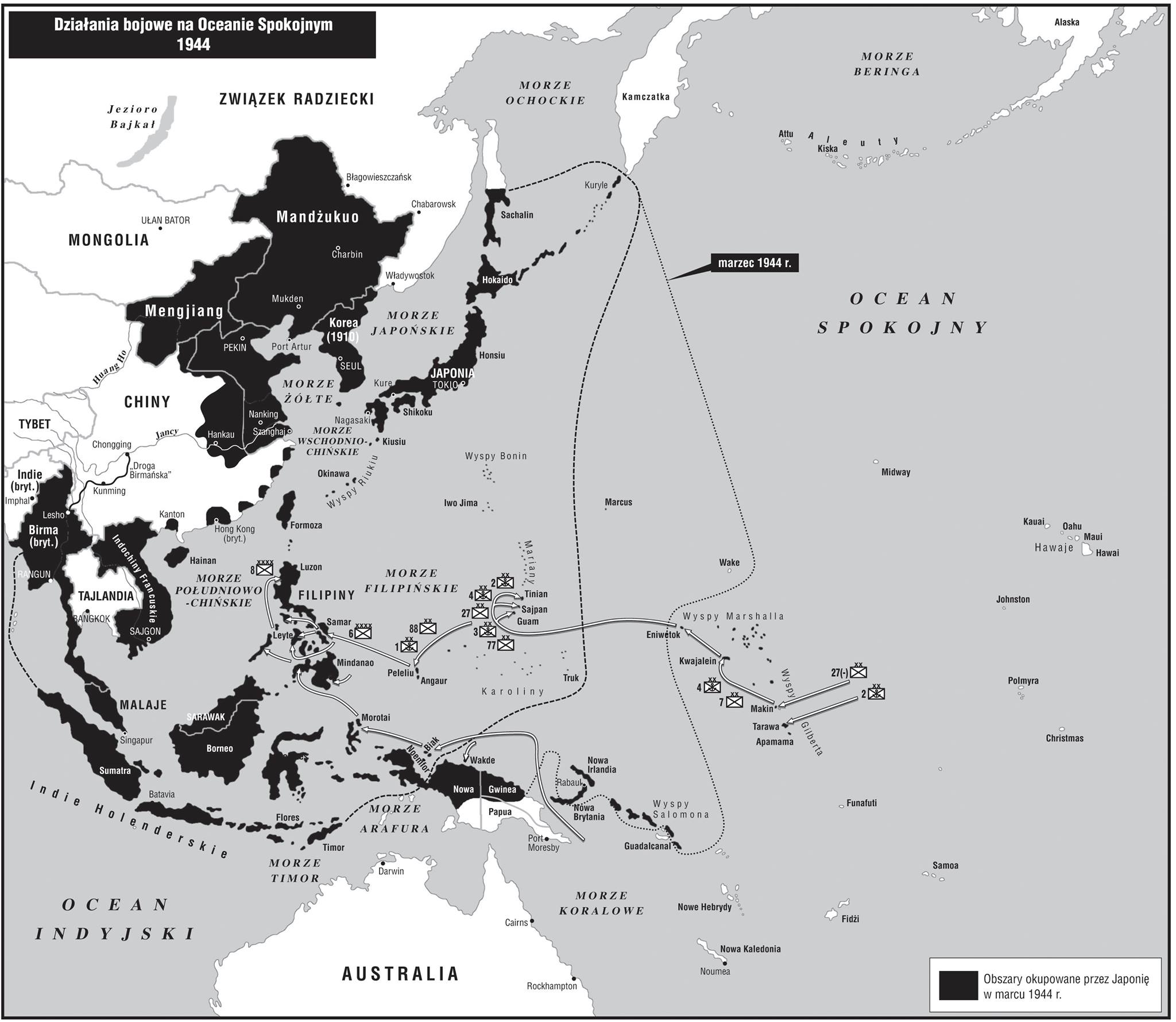 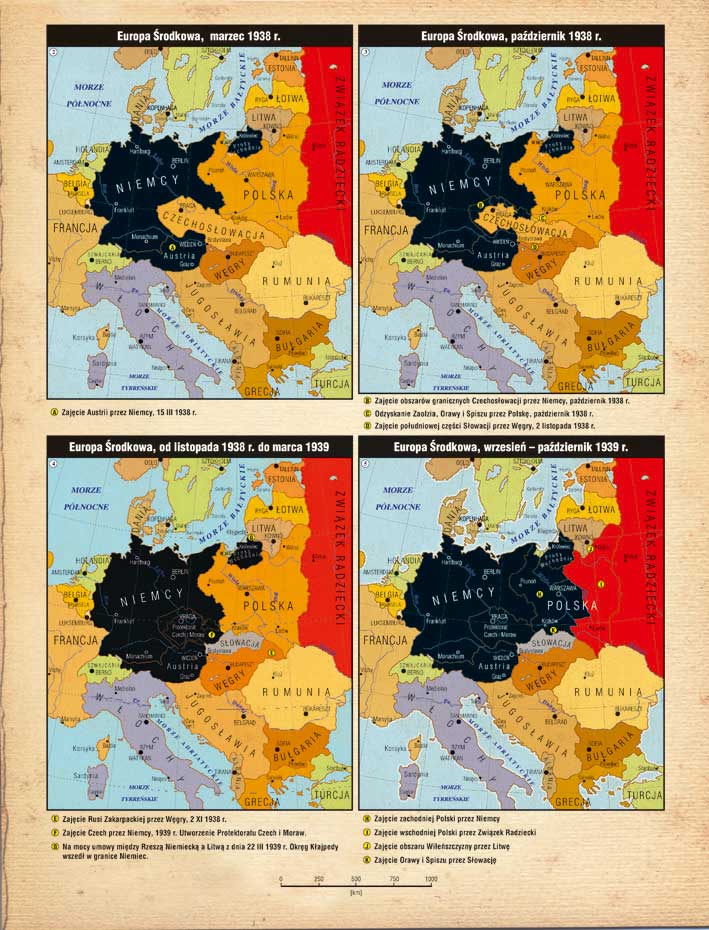 The Great Atlas of World War II is a collection of 280 maps showing the struggles that began in September 1939 with the German attack on Poland and ended in August 1945 with the surrender of Japan.

Started in 1939, the war lasted six years and was the scene of thousands of operations, battles and skirmishes. The Atlas shows the most important battles with serious tactical and strategic consequences. By browsing the successive sheets of the atlas, you can trace the warfare on each front and theater of war. Each stage of the war is drawn on the strategic map in order to show the struggle in more detail on subsequent maps.

The form of publication is a continuation of the series of atlases published by the Taktyka i Strategia publishing house.
Format: A3 (29.7 x 42 cm)
280 maps
Hard Cover