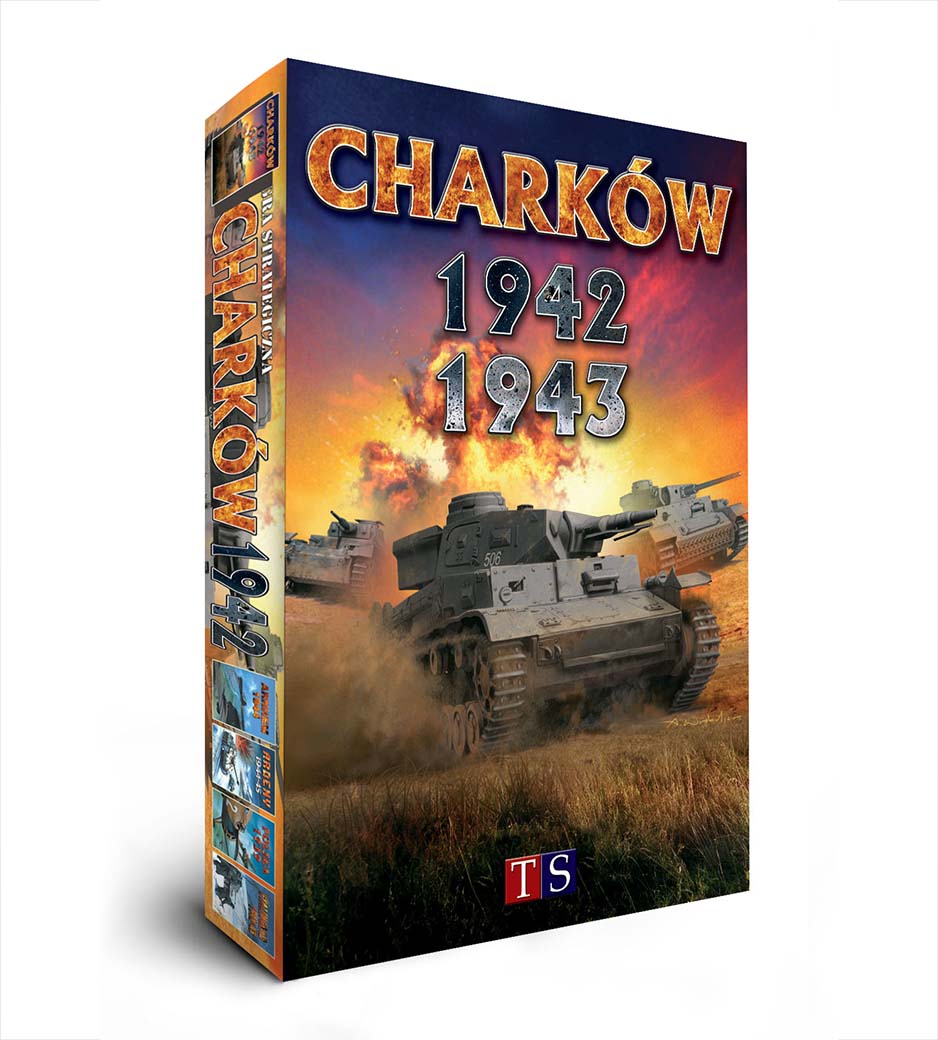 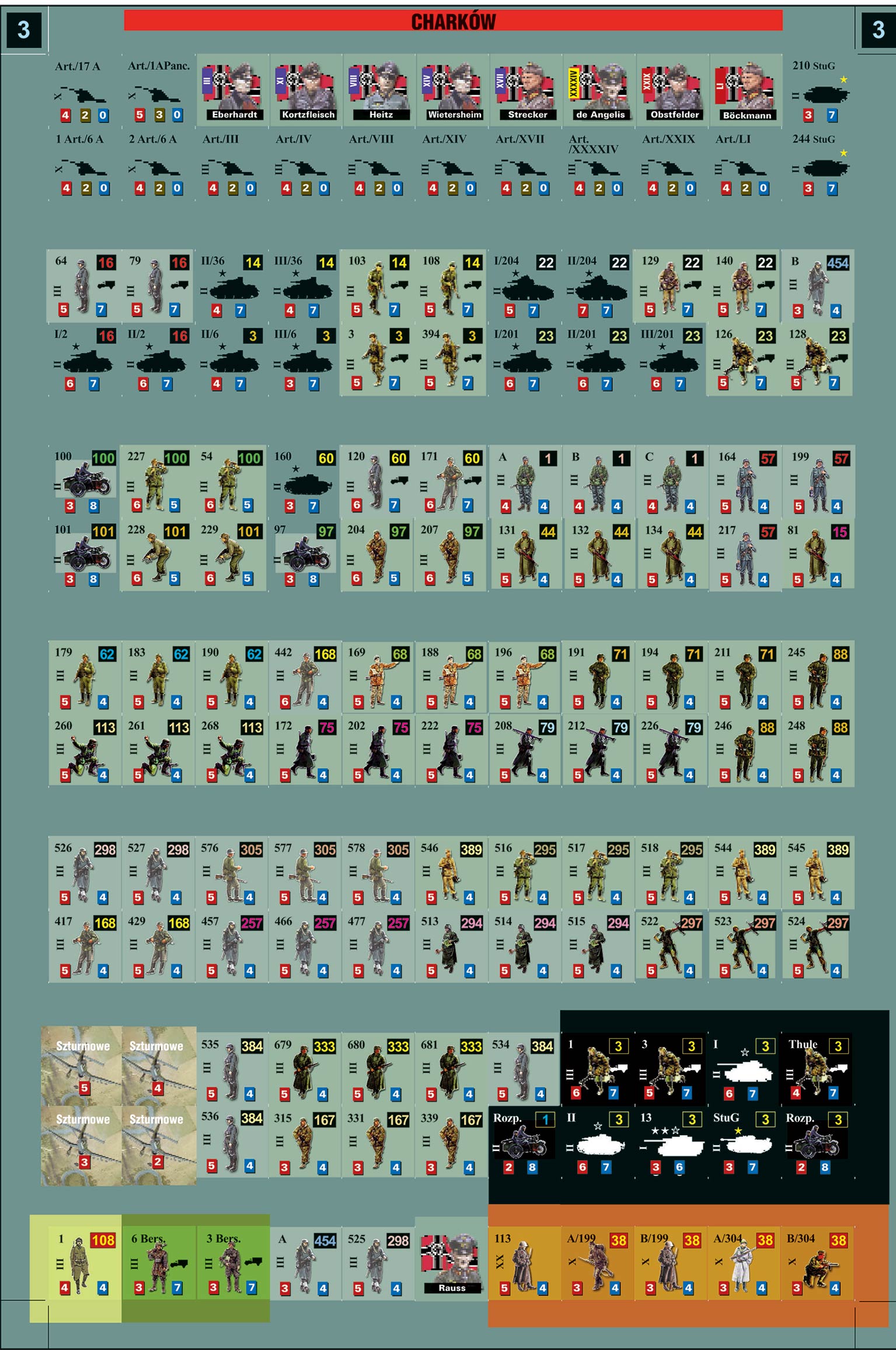 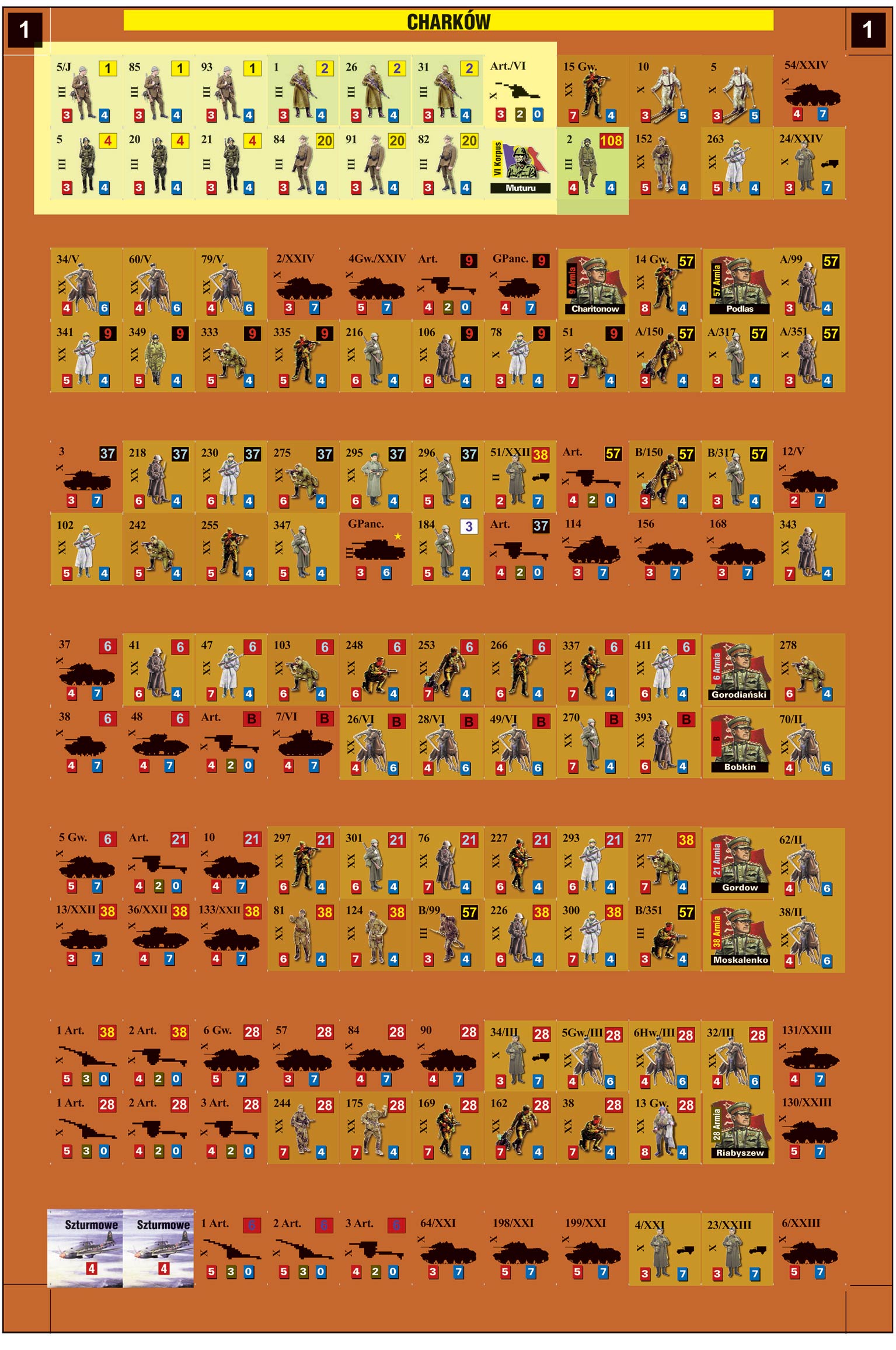 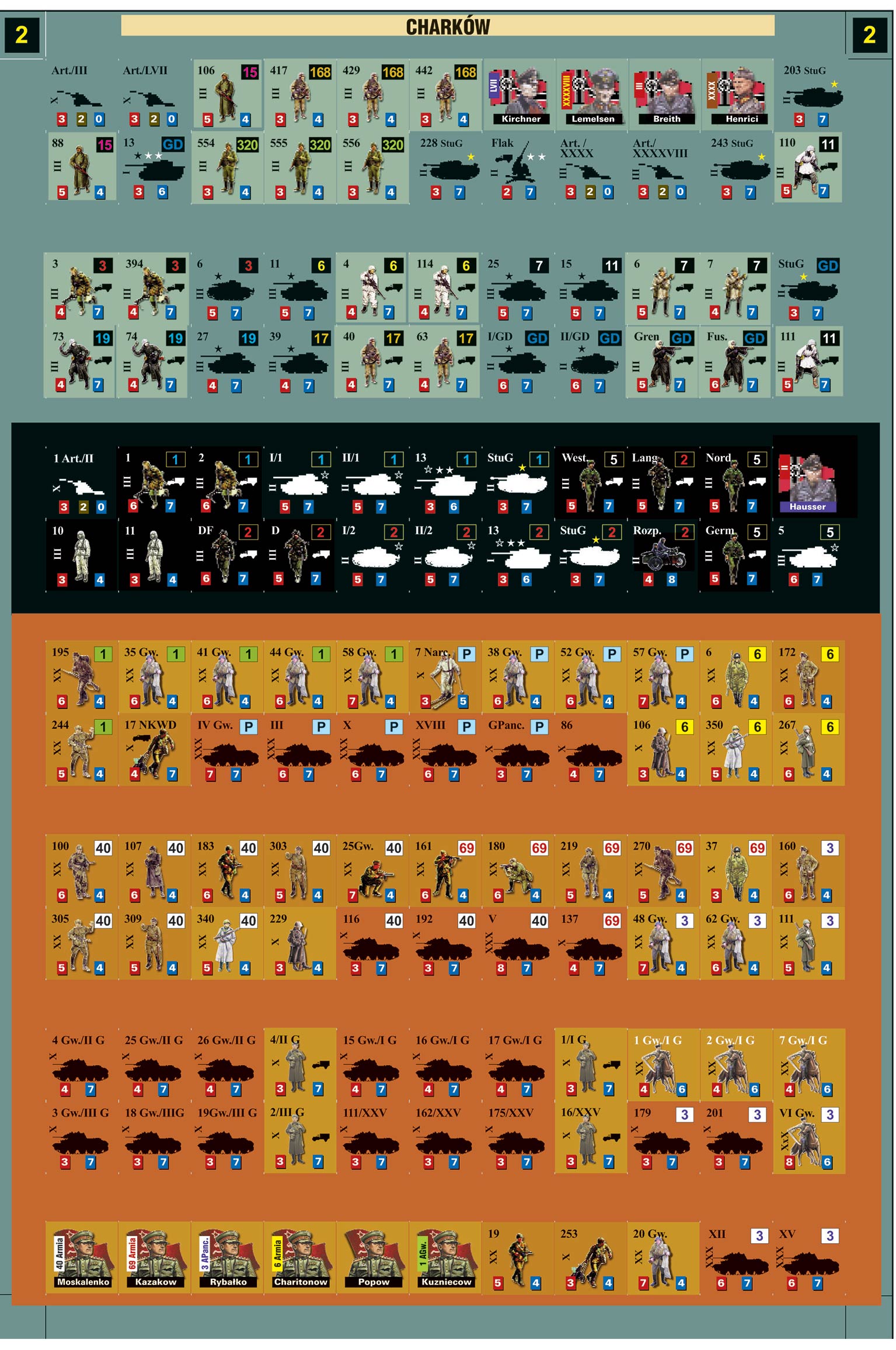 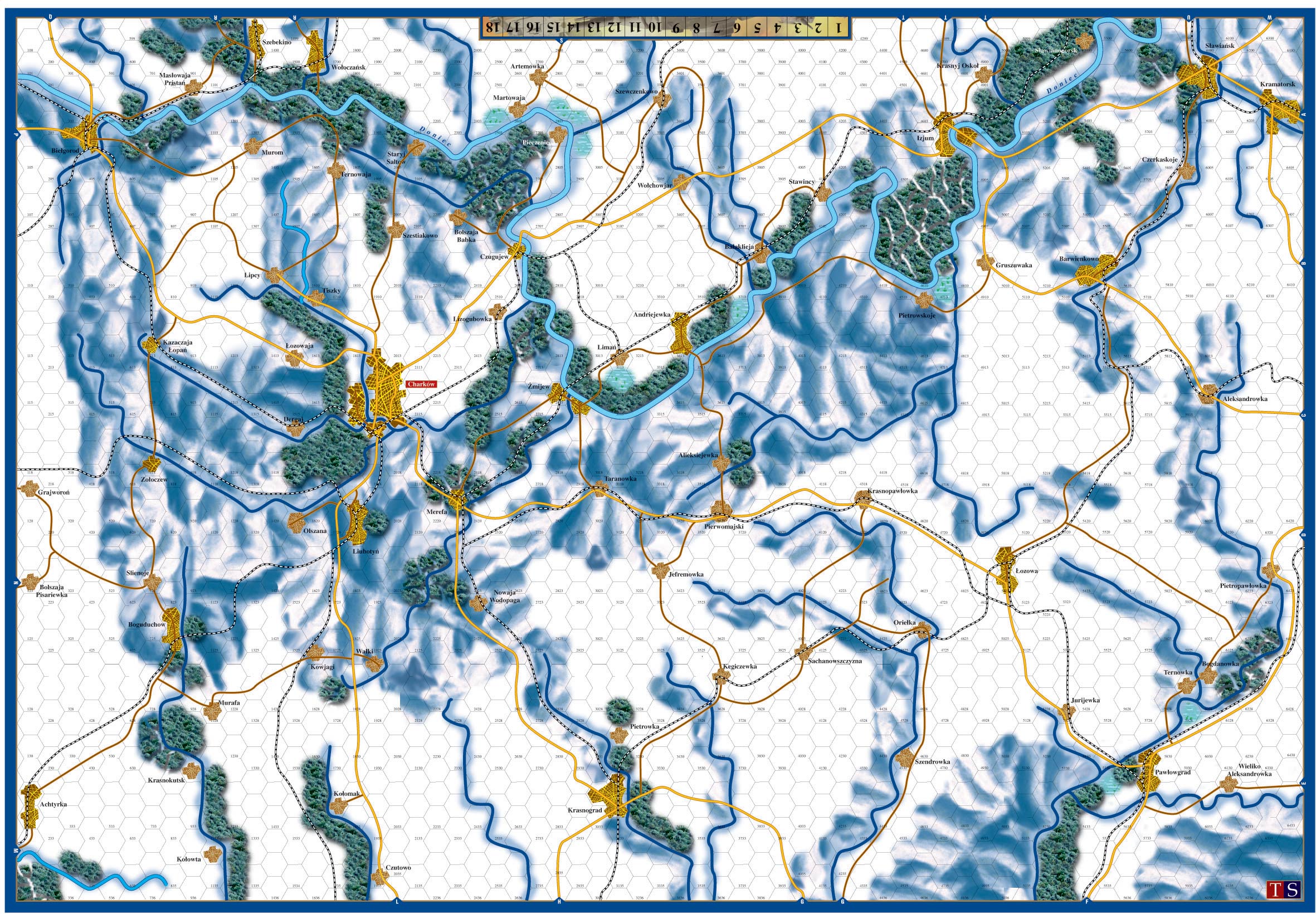 Description: Both battles of Kharkov are among the biggest strategic operations at the eastern front. Soviet attack at 1942 was a big surprise for the Germans. Russians made a big progress, but when they were getting closer to the city, German 1st Armored Army attacked their flank and surrounded them, turning Soviet advance into desperate retreat. At 1943 Soviets finally managed to capture Kharkov back, but German response was swift – counterattack of the SS armored divisions pushed Soviets back, bringing Germans one of their last successes on the eastern front. Both battles are quick, with a big number of the armored and mechanized units, allowing players to perform a lot of maneuvers and to surprise an enemy. Game contains two maps, one for the summer operation and one for the winter operation.